Real Madrid will be trying to win their 11th Champions League title, while Atletico is seeking its first after two runner-up finishes. (Source: Reuters)

Besides being from the same city and vying for the Champions League title, Real Madrid and Atletico Madrid don’t have much in common.

Real Madrid is the rich and powerful club filled with some of the world’s biggest stars. Atletico is the humble, down-to-earth team that thrives on the hard work of mostly unknown players.

Their different approaches to Saturday’s match in Milan should make for another interesting battle between the crosstown rivals, which two years ago met in a final won by Real Madrid in extra time.

“A lot of the time experience is very important and in this aspect we’ve got a small advantage,” Real Madrid forward Cristiano Ronaldo said. “Atletico will be alert as a result of what happened two years ago. Atletico will want to win but we are ready.”

Here’s a look at some of the contrasts involving the Madrid clubs:

While Real Madrid is a perennial champion rich in tradition, Atletico is looking to establish itself as a top contender even though it doesn’t carry the same financial clout as Europe’s top teams.

Real Madrid is in the final for the 14th time and will be trying to win a record 11th title, while Atletico is seeking its first after two runner-up finishes, including in 1974 against Bayern Munich.

“This is incredibly important for us, for the club, for our fans,” Atletico defender Diego Godin said. “We are excited about the moment we are going through. We have another opportunity to win this final.”

Real Madrid has one of the tournament’s best offenses with 27 goals scored, only three less than Bayern Munich. Atletico has scored 16 goals, which is Ronaldo’s total for the tournament. The Portuguese forward is one goal shy of the record he set in the 2013-14 season.

“We want to achieve a good victory on Saturday, which will define Real Madrid’s season,” Ronaldo said. “We’re confident we can achieve it.”

With enough money to sign nearly every big star on the market, Real Madrid boasts Ronaldo, Karim Benzema, Gareth Bale, Sergio Ramos and Marcelo. Atletico, which has about half of the revenue of its rival, will count on strikers Fernando Torres and Antoine Griezmann, as well as veteran defenders Diego Godin and Filipe Luis.

“Our style is to try to get the most out of our players,” Simeone said. “They are the most important piece in this game.”

Zinedine Zidane, the elegant midfielder who won the Champions League with Real Madrid in 2002, is in his first head-coaching job and was able to salvage a Madrid season that was headed for disaster under predecessor Rafa Benitez. Diego Simeone, a fierce defensive midfielder for Argentina in his playing days, took over Atletico in 2012 and was responsible for turning the team into a force with hard-working players who passionately abided to his team-first attitude.

“I’m very lucky to be here and live these moments with the players and fans,” Zidane said.

Real Madrid has a much bigger fan base than Atletico, and the “Madridistas” are more accustomed to glory and are known for being among the most demanding in soccer. While games at the Santiago Bernabeu Stadium many times can be compared to a fashion show, there is no fancy atmosphere at Atletico’s run-down Vicente Calderon, where the ‘colchoneros’ mainly come from Madrid’s working classes and don’t take victories for granted.

ROAD TO THE FINAL

Both Real Madrid and Atletico made it to the final by finishing first in their groups. Atletico survived a penalty shootout to eliminate PSV Eindhoven in the round of 16, then got past defending champion Barcelona 3-2 on aggregate and five-time champion Bayern Munich on away goals. Real Madrid eliminated AS Roma 4-0 on aggregate, then reversed a 2-0 first-leg loss to Wolfsburg in the quarterfinals and defeated Manchester City 1-0 on aggregate in the semifinals. 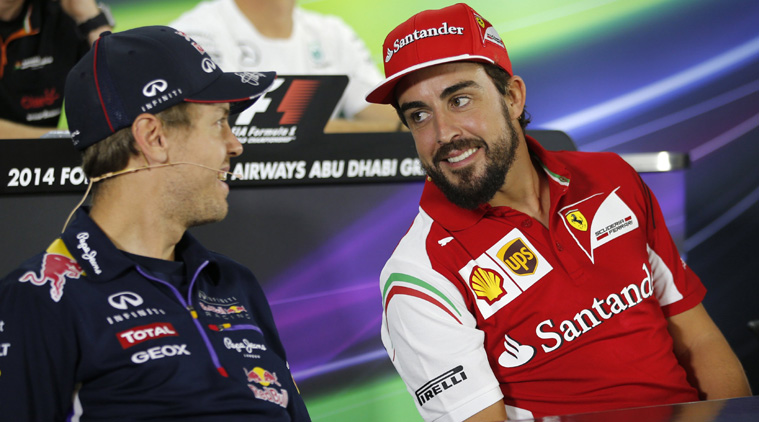 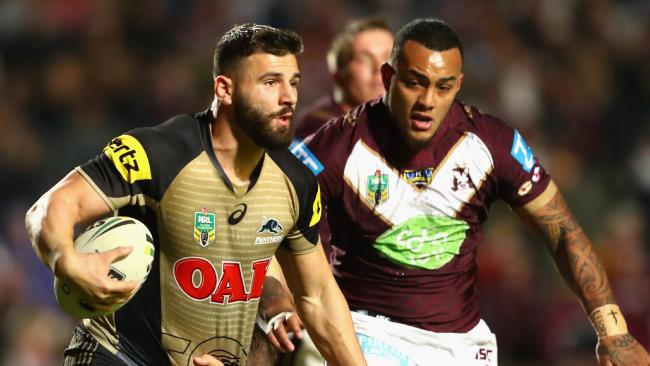 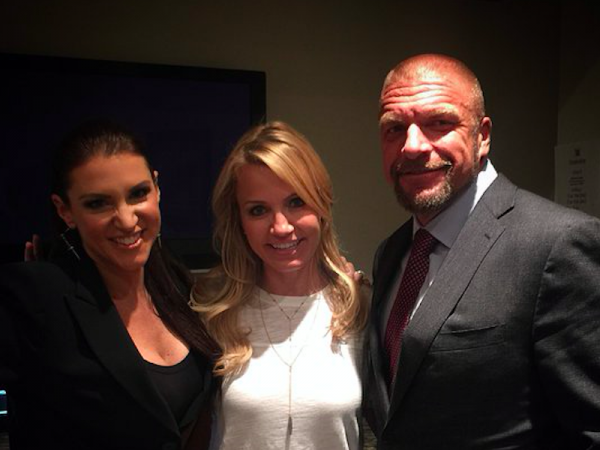