FootballTrending: Mourinho thanks Nemanja Matic for pushing through United deal Trending: Mourinho thanks Nemanja Matic for pushing through United deal

MAN UNITED: Jose Mourinho said it would have been “impossible” to sign Nemanja Matic from Chelsea if the midfielder had not shown his “desire” to move to Old Trafford.

– Matic is trusted by Mourinho and can be just what Paul Pogba and Man United need, Andy Mitten writes.

– Phil Jones has been banned for two matches and Daley Blind fined by UEFA after the pair were found guilty of breaching the governing body’s doping regulations after the Europa League final in May.

– WATCH: Is the punishment of Jones and Blind a big deal?

– United are confident they will tie down Ander Herrera and Juan Mata with new contracts this season, sources have told AloneSports FC.

– Romelu Lukaku will need to improve if he is to become a success at Manchester United, Ryan Giggs has told Sky Sports.

PSG: Neymar has arrived in Dubai after fulfilling his promotional commitments in China as speculation grows that he will complete a move to PSG.

– Lyon president Jean-Michel Aulas has voiced his concern over the potential signing of Neymar by Ligue 1 rivals Paris Saint-Germain.

REAL MADRID: Cristiano Ronaldo said he “has never hidden anything” and told his advisers to always make sure he paid what he owed correctly and in time, in a statement released after the Real Madrid star spent 90 minutes answering to charges of a €14.7 million tax fraud in a Madrid court on Monday morning.

LIVERPOOL: Jurgen Klopp says Liverpool will be competing for the Premier League title this season and reiterated the club’s stance that Philippe Coutinho is not for sale.

– Divock Origi is hoping he is able to fulfil his potential at Liverpool and says he has yet to arrive at the peak of his talents.

– Liverpool supporters have voted overwhelmingly in favour of introducing safe standing to the Premier League and Championship, the results of a poll have shown.

ARSENAL: Alexandre Lacazette says he has entered “another world” since joining Arsenal and wants to adapt quickly and repay the club’s faith in him.

– Arsenal could sell Wellington Silva to Werder Bremen after a deal with Bordeaux fell through, sources close to the player have told AloneSports FC.

CHELSEA: The Football Association has decided to take no further action against John Terry or Chelsea after investigating the circumstances of his substitution in his final game at Stamford Bridge at the end of last season.

JUVENTUS: Massimiliano Allegri has said Chelsea target Alex Sandro will remain with the Serie A champions this summer.

– Schalke midfielder Leon Goretzka has told Sky Deutschland that continued transfer speculation linking him with a move to Bayern Munich is “really getting on my nerves.”

DORTMUND: Peter Bosz has said he will manage Mario Gotze’s return to action carefully as he fears the Germany midfielder could be at risk of a setback after five months on the sidelines.

LEIPZIG : RB Leipzig have said they are no longer interested in offers for Oliver Burke and have no intention of doing any further transfer business this summer.

MLS: Bastian Schweinsteiger says Major League Soccer is a decade away from joining the level set by the world’s elite leagues.

– MLS commissioner Don Garber said that the league may decide on Wednesday whether to hold a vote to grant David Beckham’s group and the city of Miami an expansion franchise.

– Detroit’s hope of luring a Major League Soccer franchise gained a boost on Monday as a Wayne County executive backed a plan that would allow for a new stadium.

TOTTENHAM: Ledley King has backed Scott Parker to adjust to coaching more quickly than he did, and hailed his former teammate’s return to the club.

WEST HAM: Javier Hernandez has confirmed he won’t be using No. 14 because the number already belongs to teammate Pedro Obiang, but stressed that he would be happy with any number the club gives him.

SWANSEA: Gylfi Sigurdsson is likely to join Everton, according to Swansea captain Leon Britton, who has told BBC Sport the club must try to replace him with someone of the same quality. 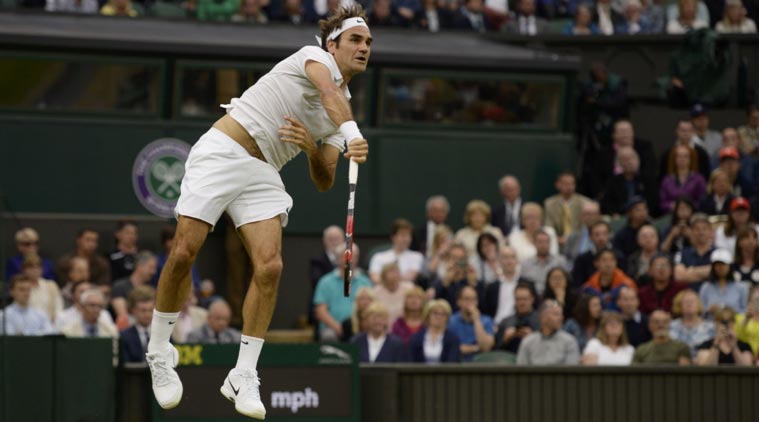 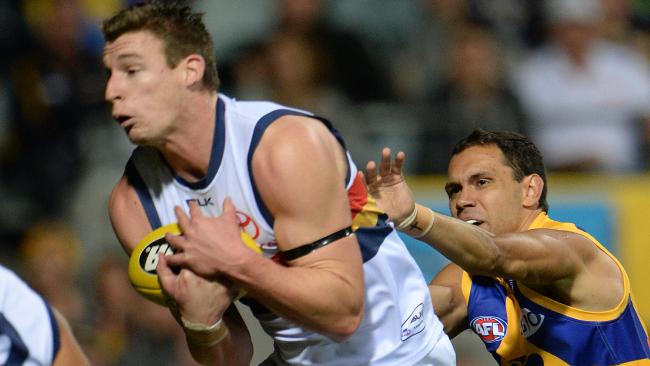 PSG need their will to win and hunger to match their ability vs. rivals Marseille Is this the Bulldogs’ best sledge yet?