The Toe Poke Daily is here every day to bring you all the weirdest stories, quirkiest viral content and top trolling that the internet has to offer, all in one place.

Arsenal fans finally got their first taste of life with David Luiz on Saturday when the defender made his debut for the club against Burnley.

The 32-year-old made his surprise move across London from Chelsea on the Premier League’s transfer deadline day before the season started, but was an unused substitute in last week’s win at Newcastle.

Luiz helped the Gunners to a 2-1 win over Burnley on his Emirates bow and, while Dani Ceballos grabbed the plaudits for assisting both goals, the Brazilian still caught the eye.

Who knows — maybe the pair will be able to convince a few more of their teammates to embrace the trend and grow a mop top. 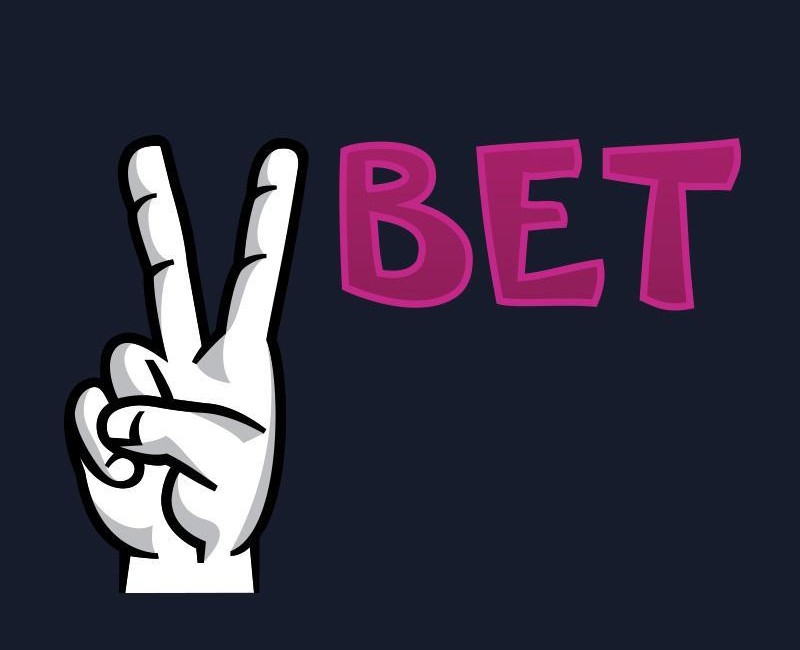 Expert NRL tips for Round 12