FootballThe State of Juventus: An Overview of the Club's Prospects as Football Takes a Break
Football

The State of Juventus: An Overview of the Club's Prospects as Football Takes a Break

As one of the European nations worst hit by the coronavirus, Italy was the first to suspend all sporting events on 9 March.

Juventus’ top of the table clash with Inter was the penultimate game in Serie A before the hiatus, played in front of an empty Allianz Arena. This eery fixture saw Juve walk away 2-0 winners and climb back into first place but it has been a testing debut campaign for manager Maurizio Sarri.

It always seemed a clash of cultures when Juventus announced the arrival of Sarri in the summer. The champions of the previous eight Serie A seasons had encountered a problem applicable to only the modern-day ‘super’ clubs: domestic dominance was not enough and they now needed European success, something Sarri’s predecessor

Juve have always been concerned with how they are viewed off the pitch and a decent proportion of pre-season was spent theorising Sarri’s sartorial decisions as much as his tactics (overall this season he has opted for a long-sleeved polo shirt – halfway between his favoured ill-fitting club leisurewear and Juventus’ preferred choice of tailored suit).

As alluded to above, Juventus top ​Serie A,​ so no need to panic there. However, with 12 games of the season still to play they are only one point clear of nearest challengers Lazio.

Sarri and Juventus went the first 19 games of the season undefeated but failed to garner much confidence from their performances, looking disjointed and laboured for much of the campaign.

It was never going to be easy for Sarri to replicate his Napoli side’s quick, incisive passing style with this Juventus team and certainly not a task which could be achieved overnight. But there have been flashes of intricate play, pointing towards what the 61-year-old could inspire given enough time and perhaps the correct personnel.

The season was halted at quite a delicate time for Juve as they are halfway through not only their ​Champions League last 16 tie with Lyon, but also had the second leg of their Coppa Italia semi final postponed.

In theory, Juventus are still on for a historic treble but are equally on the brink of a first trophy-less season since 2011.

The first Serie A player to contract the coronavirus was Juventus’ 25-year-old centre back Daniele Rugani. Since then, Blaise Matuidi and Paulo Dybala have also ​tested positive for COVID-19.

This is not the normal injury roundup of a football club but we aren’t living in normal circumstances at the moment and it’s hard to say what state these players will be in when they return or how long it will take.

Juve’s Turkish centre back Merih Demiral is unlikely to take the field again this season, even if the campaign is extended as late as 30 June given the severity of the knee injury he sustained at the turn of the year.

​There is no doubt that Juventus’ most important league game, if and when the season resumes, will be when they host second-placed Lazio.

The team from the capital have emerged as surprise title challengers and can take confidence from their two victories over Juventus already this season – the Old Lady ended each match with ten men.

Juve have 12 league games in total left to play, so let’s have a look at how they might do and where that would leave their quest for a ninth-consecutive Scudetto.

In their remaining ​Serie A games Juve have a reasonably generous schedule, with the aforementioned Lazio match and the visit of free-scoring Atalanta their two toughest tests.

They are still well in the mix for all three major competitions this season, with second legs in both the Coppa Italia and Champions League on the horizon.

Club icons Giorgio Chiellini and ​Gianluigi Buffon are both out of contract on 30 June. This may be the summer 42-year-old Buffon finally hang​s up his gloves and Chiellini has made just two starts all season after rupturing his cruciate ligament in August.

Yet, given the longevity this duo have shown throughout their careers, and Italy’s generous view on players over 30, it’s feasible that both will be offered extensions.

Juve have already been busy forming their squad for next season, with Swedish winger Dejan Kulusevski, who was signed for more than £30m from Atalanta in January, coming back from his loan spell with Parma in the summer.

Luca Pellegrini, a 21-year-old left-back who has enjoyed a decent campaign on loan with Cagliari this season, will come back to Turin and act as back-up for Alex Sandro.

The defending Serie A champions have also already agreed to sell midfielder Emre Can to ​Borussia Dortmund – where is currently on loan – for £22.5m in the upcoming window.

To go alongside these changes, Sarri will want a sizeable overhaul of personnel with several players past their peak – Sami Khedira, Matuidi and Gonzalo Higuaín to name a few – and in the final year of their contracts. Whether he’ll be granted this autonomy will be a good indication of the club’s faith in him and will likely depend on the conclusion of the current campaign.

​Since their last European Cup success in 1996 (and only their second ever) Juve have been trying to get their hands on that big-eared trophy, suffering defeat in five finals after that night.

The €100m purchase of a 33-year-old ​Cristiano Ronaldo in 2018 was their rather short-term attempt to win the trophy as soon as possible and, seeing as he failed in his first season, he can’t afford to squander too many more chances.

As with the European giants who dominate their domestic leagues, winning the title 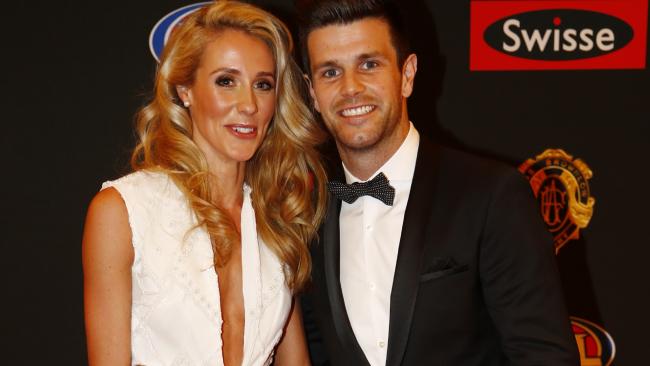 Hayne to begin planning for future 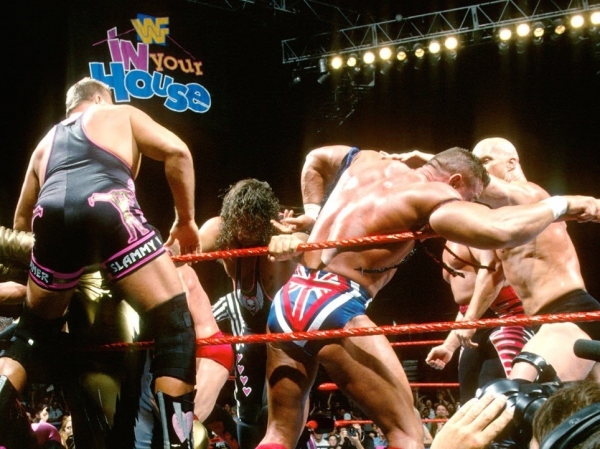 The Most Underrated PPVs On The WWE Network