Spain dismantled a woeful Germany in Seville on Tuesday night, booking their place in the UEFA Nations League finals in the process.

Goals from Alvaro Morata, Ferran Torres and Rodri thrust the Spaniards into a 3-0 half-time lead – the first time Germany had conceded three in the opening period since 2006 – but things would only get worse for the incompetent visitors.

Manchester City’s Torres would complete his hat-trick with a pair of strikes after the break before Die Mannschaft’s 6-0 humiliation – their biggest defeat since 1931 – was confirmed with a tap-in from substitute Mikel Oyarzabal in the closing stages.

Let’s get into some player ratings, eh.

Sergio Ramos (CB) – 6/10 – Succumbed to an apparent injury before the break but didn’t put a foot wrong while he was on the field.

Jose Gaya (LB) – 8/10 – Leroy Sane just didn’t want to know against the Valencia man tonight. Offered a lung-busting run or two at transitions as well and had a huge hand in Spain’s fourth before setting up the sixth.

Rodri (DM) – 9/10 – Functioned superbly as Spain’s metronome, mitigating Germany’s ‘press’ with relative ease. Just didn’t give the ball away and his header was fantastic for the hosts’ third.

Sergi Canales (CM) – 6/10 – Looked bright before injury forced him off in the opening stages.

Koke (CM) – 8/10 – At his industrious best tonight. Major contributor in Spain’s suffocating high-press which stunned the Germans. Constantly looked to receive ahead of the ball and cause a little bit of mischief in the opposition’s box. An all-encompassing display.

Ferran Torres (RW) – 10/10 – A career best performance from the 20-year-old. His first senior hat-trick and his third strike of the night was a beauty. Luis Enrique has a superstar on his hands.

Alvaro Morata (ST) – 8/10 – His rich vein of form continues. Header for the game’s opener was superb and the seemingly incompetent German defence just couldn’t cope with his movement. Dropped between the lines effectively.

Dani Olmo (LW) – 8/10 – The RB Leipzig star is such a crafty footballer he constantly outwitted Matthias Ginter with his movements infield and capacity to combine off one touch. An integral part of Enrique’s side.

Fabian Ruiz – 8/10 – Such an elegant customer and slotted seamlessly into proceedings following his early introduction. Grabbed a pair of assists.

Manuel Neuer (GK) – 4/10 – In all honesty, there was little he could do with any of Spain’s goals. Made a good save to deny Ferran in the opening period but was uncharacteristically sloppy with the ball at his feet throughout.

Matthias Ginter (RB) – 4/10 – Never settled at right-back and was given a working over by the majestic Olmo.

Philipp Max (LB) – 3/10 – The dynamic Augsburg full-back has enjoyed a bright start to his international career but was handed a harsh reality check in Seville. Was positionally erratic throughout and wasn’t handed the licence to maraud into Spain’s third due to the hosts’ fierce press.

Ilkay Gundogan (CM) – 3/10 – Failed to protect a shoddy German defence at transitions and looked the least stable part of a terribly performing midfield. Needs to pay closer attention to Rodri in training for tips on establishing control.

Leon Goretzka (CM) – 4/10 – The Bayern star may have been the continent’s premier box-to-box midfielder this term but he was left bemused by a demonic Spain midfield.

Toni Kroos (CM) – 6/10 – While his influence his minimal, Kroos was typically efficient with possession and wasn’t too bad on the whole.

Leroy Sane (RW) – 3/10 – An absolute no-show before his second-half substitution.

Timo Werner (LW) – 3/10 – A horrible showing from the Chelsea man. Failed to track Roberto when deployed on the left and was often limited to touches in his own third. 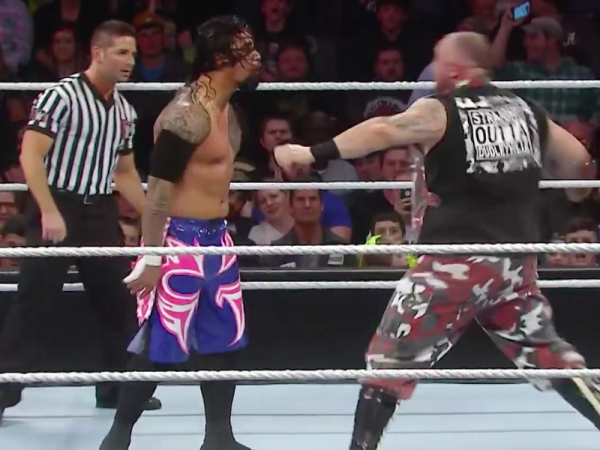 Munster: I want to emulate Cam and Billy

Jenson Button will return for Mclaren in 2016 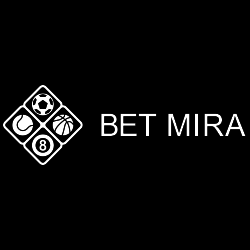