Revived Felipe Massa in no hurry to leave F1 again

Felipe Massa is already daring to look beyond 2017. (Source: File)

Felipe Massa’s reluctant retirement from Formula One at the end of 2016 lasted a matter of weeks and now, given a new lease of life at Williams, the popular Brazilian is in no hurry to hang up his helmet again.

The only South American on the starting grid, from a nation of multiple championship winners, Massa is already daring to look beyond 2017.

The example of Valentino Rossi, the Italian great who is leading the MotoGP championship at 38, lends hope to the belief that at barely 36 — Massa’s birthday was on Tuesday — he still has time on his side.

“Unfortunately I’m not leading the championship but I’m still there, fighting and doing well,” Massa told Reuters in an interview ahead of Sunday’s Russian Grand Prix.

“I am 100 percent concentrated on this season but… if I can race still at a good level for a good team, then I can do another year.

“If I feel comfortable, if I feel that I am doing a good job, and I am important for so many people as well, why not? I feel fit; I am fitter now than in all of my years in Formula One,” he added, burnishing his credentials.

“I didn’t know how I was going to be in this car so for sure I was training really, really hard and trying also to get a little bit more muscles and I feel really great.”

Last year, Massa’s Formula One career appeared to have reached the end of the road after 11 wins, all with Ferrari, from 14 seasons.

He had not won a race since finishing championship runner-up in 2008, a blow that won the little Brazilian plenty of admirers for the stoical way in which he accepted Lewis Hamilton’s last-gasp triumph.

Fighting back from near-fatal head injuries, after being hit on the helmet by a bouncing spring shed from compatriot Rubens Barrichello’s Brawn in Hungarian Grand Prix qualifying, he joined Williams from Ferrari in 2014.

But with the team set on signing Canadian rookie teenager Lance Stroll and Valtteri Bottas having a year remaining on his contract, Massa was given an emotional farewell.

Then newly-crowned world champion Nico Rosberg announced his shock retirement, Mercedes targeted Bottas as the German’s replacement and Massa was suddenly back in business.

If some saw him as a stopgap, a safe pair of hands enjoying a final fling before making way for a longer-term replacement, Massa has other ideas.

“I was always very clear… I stay in Formula One for a team that I believe is professional, that I can enjoy being with and can be important in as well,” he said. “I still believe I can do it and I am doing it.”

Massa’s importance to Mercedes-powered Williams so far this season has been evident.

He has scored all their points, two sixth-place finishes from three races being as much as can be hoped for in normal conditions given the gap that separates champions Mercedes, Ferrari and Red Bull from the rest.

Stroll, meanwhile, has yet to get anywhere near the chequered flag.

“I feel I’m doing well, I like the new rules and the new car, the way you are driving,” said Massa.

“It’s something that also is better for my driving style that I feel really comfortable. We just did three races but I think we’re doing a good job.”

At Ferrari, where he was reserve in 2003 before being given a race seat in 2006, Massa was close to seven-times world champion Michael Schumacher whose departure at the end of 2006 allowed the Brazilian to stay.

“For sure we are very close and I pass to him everything I see and know, everything I believe that would be better for him,” he said of the relationship with the 18-year-old. “Which I was doing also for Valtteri, to be honest.” 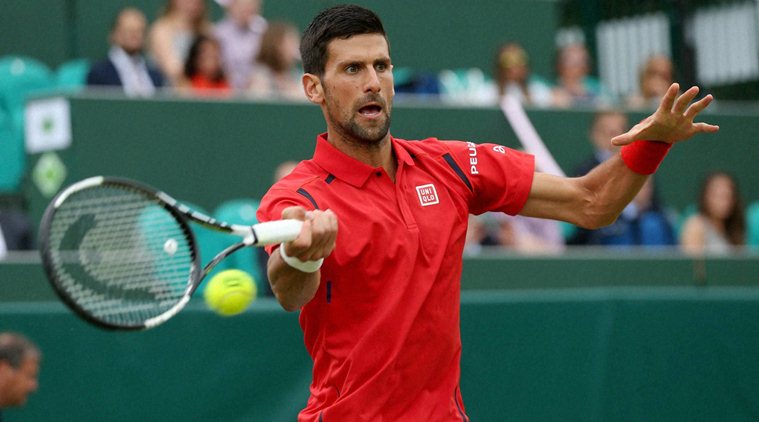 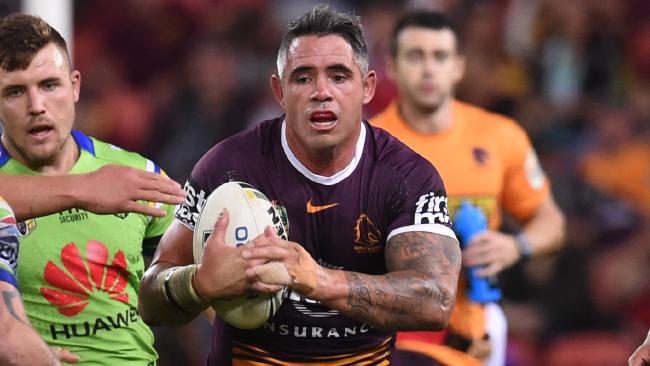 Broncos great calls it a day Concern turns to relief for Roos