It was Rafael Nadal’s 50th victory at the tournament he has won nine times. (Source: AP)

Third seed Rafael Nadal remained on course for a 10th Barcelona Open title after reaching the quarter-finals with a 6-3 6-4 victory over Kevin Anderson on Thursday.

World number one Andy Murray also advanced as he stepped up his recovery from an elbow injury by breezing past Spaniard Feliciano Lopez 6-4 6-4.

It was Nadal’s 50th victory at the tournament and the Mallorcan never looked in danger against world number 66 Anderson, forcing 10 break points in the match.

Nadal, who broke the big-serving South African twice, said the rain throughout the morning in Catalonia meant the newly-renamed Rafa Nadal Court was moving slower than usual.

He will be hoping for better weather when he takes on South Korean qualifier Hyeon Chung in the last eight on Friday.

“They weren’t the best conditions for me. I much prefer it when the ball is doing more,” Nadal said.

“It wasn’t easy. He’s a really tall player who hits the ball well in comfortable positions. I tried to make him take the ball on the move in order to make him less comfy.”

Top seed Murray’s victory set up a meeting with either Roberto Bautista Agut or Albert Ramos-Vinolas, the Spaniard who knocked him out of the Monte Carlo Masters last week, on Friday.

The 29-year-old is the last Briton in the draw after the country’s number two Dan Evans lost 7-6(5) 6-2 to Austria’s Dominic Thiem, who faces Yuichi Sugita for a semi-final place. 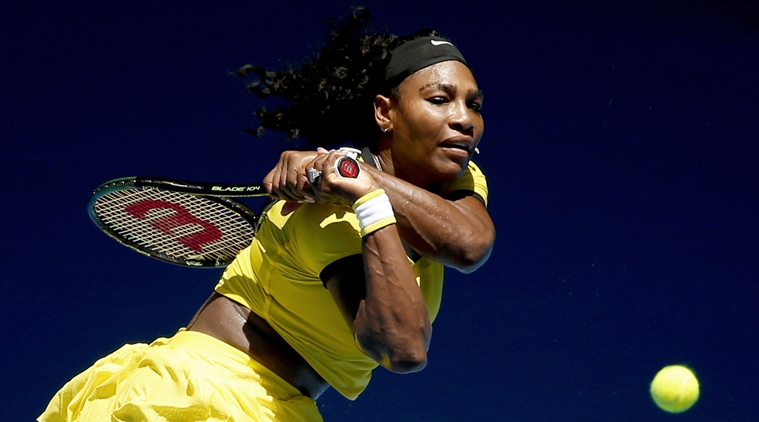 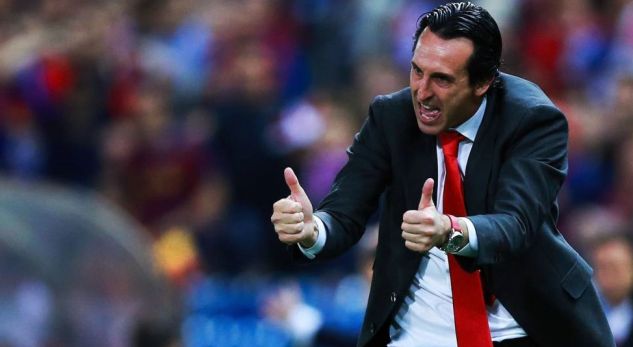 Emery finds a replacement for Ibrahimovic French Open 2016: Hopefully I can make it to the last day, says Garbine Muguruza