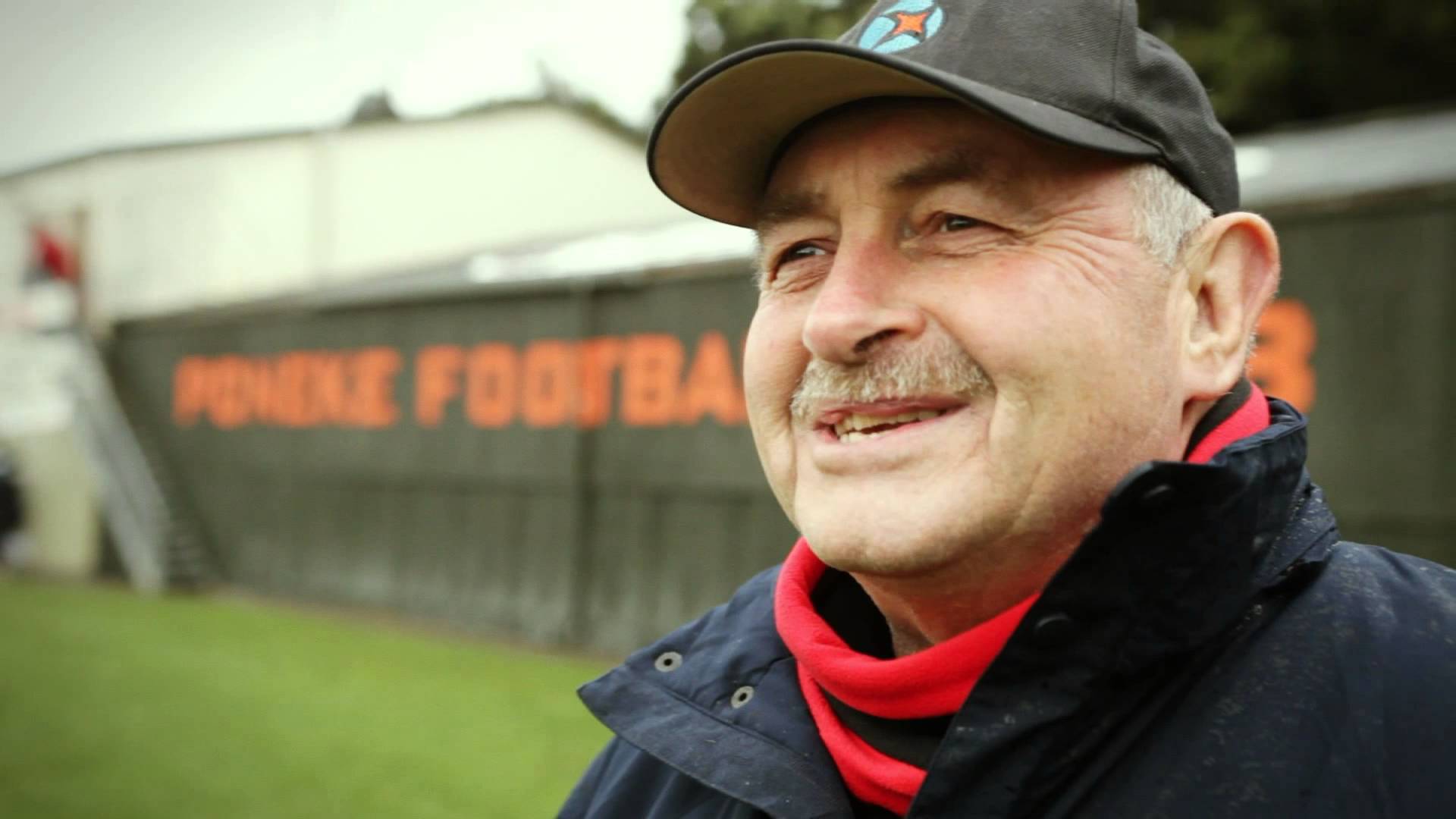 WEST Coast chief executive Trevor Nisbett admits the 2006 premiership side will be feeling “pretty sad” for troubled teammate Ben Cousins during their 10-year reunion at Subiaco Oval on Thursday night.

While a likely 20 of the 22 Eagles will celebrate and reflect on a memorable one-point triumph over the Sydney Swans at the MCG, Cousins will be a notable absentee due to a well-publicised mental health battle.

Cousins was caught on Canning Bridge in Perth on Sunday night directing traffic in a drug-induced state.

He reportedly spent several hours “lost and confused” with window wipers, causing delays in traffic before being taken to Fiona Stanley Hospital for a check-up.

Nisbett had no doubt the West Coast ‘06 premiership players would have the Brownlow medallist in the back of their minds during their private function while watching the Eagles take on Essendon.

“What we didn’t want to see happen is obviously Ben’s situation currently, we were hoping that wouldn’t be the case,” Nisbett said at the Master Builders Bankwest CEO Managers’ Lunch in Perth on Wednesday.

“But it is, and we understand that the emotion does overrun what we’re trying to achieve.

“What we do need to understand is, over the next couple of days, 21 of those players are going to celebrate what was a great final against a wonderful foe in Sydney.

“I think they played eight about games of football against each other, with a total of about 13 points separating the two teams.

“Those guys will celebrate what a wonderful victory it was, albeit they’ll be feeling in the back of their minds pretty sad for Ben.”

Defender Brett Jones is overseas and also won’t be attending the celebrations. 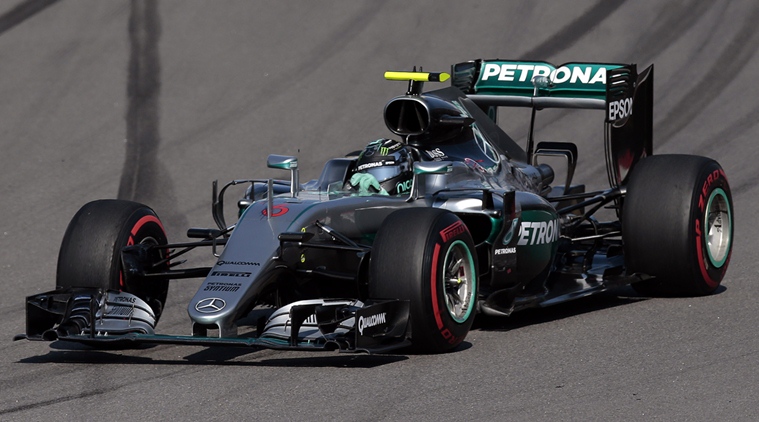 Seven up, Nico Rosberg aims for a famous five in Spain 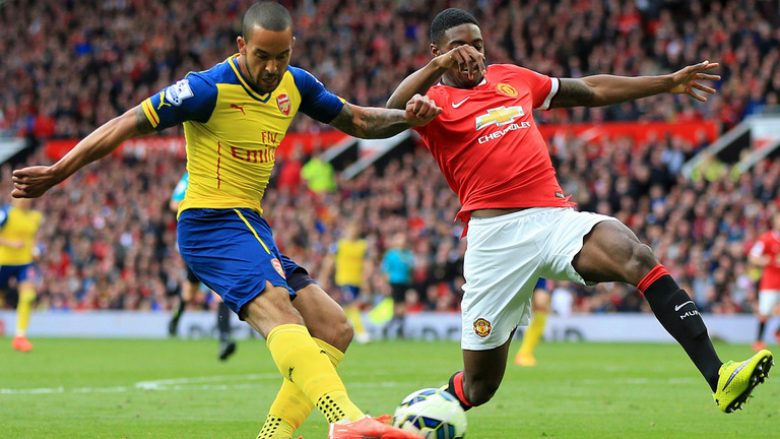