Who doesn’t love a pair of Tiempos? They’re some of the comfiest boots on the market. Sure, they’re not flashy like Mercurials​ and they don’t have the appeal of VNM’s but not everyone wants to stand out on the football pitch.

Paying tribute to its predecessor, the latest Nike Tiempo Legend 8 has been given the OG Tiempo Legend IV Elite colourway treatment. The fit and feel is defined by the Legend 8’s stitch-less, quilted diamond pattern upper and Flyknit Fit Tunnel, providing a supportive and snug fit around the midfoot. Additionally, the boot has Quadfit mesh in the forefoot to prevent overstretch of the outer leather layer. 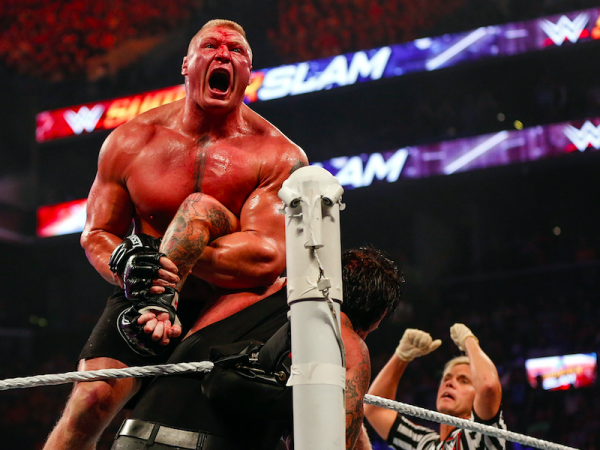 Euro 2016: Sneaked into last 16, Portugal need to step up game against Croatia 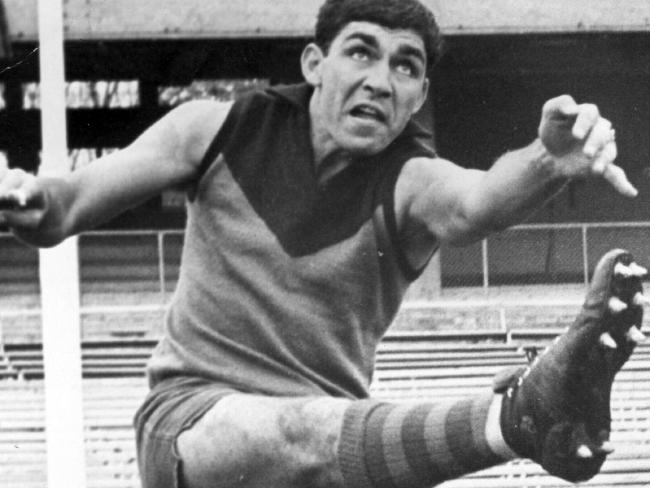