Manchester United midfielder Nemanja Matic is reported to have signed a new long-term contract keeping him at the club until 2023.

The big Serbian has been an important part of the Red Devils’ post-lockdown revival, and has started each of their last three league matches – helping his team to the points which have catapulted them right back into Champions League contention.

Having been signed by José Mourinho in 2017, Matic’s contract was due to run out in 2021, but Sky Sports’ Gianluca Di Marzio reports that he has now extended his stay by a further two years.

The new deal will keep him at the club up to his 35th birthday, and cements his status as one of the building blocks of Ole Gunnar Solskjaer’s revolution.

In March, the club triggered an extension that would prevent him leaving for free this summer, and it was later reported that the two parties were in talks over an extension, but that all went quiet during the Covid-19 lockdown.

An announcement is expected by the club imminently. 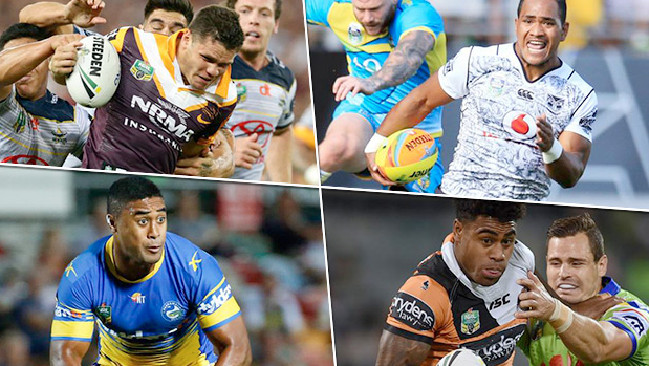