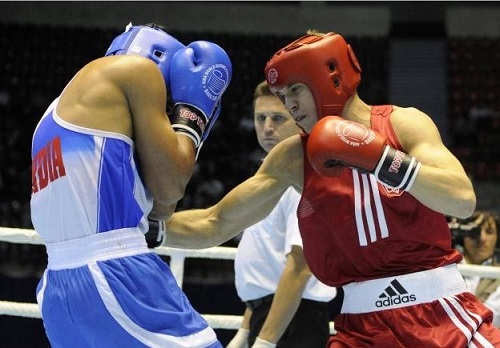 Boxing India has declared the schedule of its first Elite Men’s Nationals that is going to be held in Nagpur from 9 to 15 January, 2015. This is the second Boxing Championship from the organization after Women’s National Championships success in Raipur this year.

Sandeep Jajodia (Boxing India President) said, “BI stands firm by its commitment to receive Boxing in India and ensure that Boxing continues. I reiterate that BI is steadfast to assist IOA to select the best performing talent to showcase their boxing skills at the National Games in Kerala.” 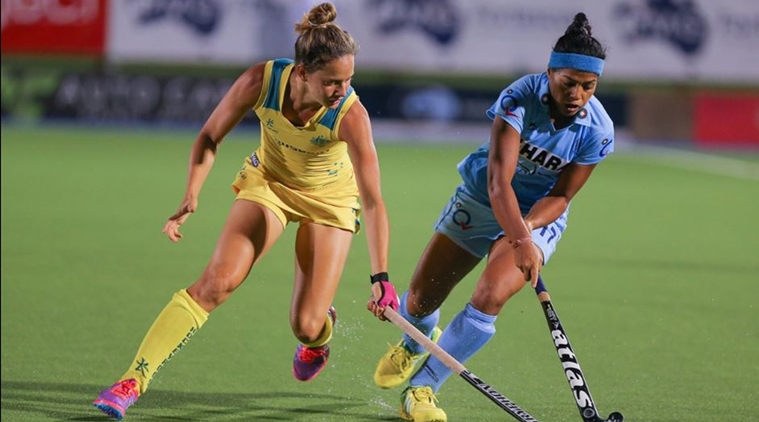 The day Eels fans have been dreading 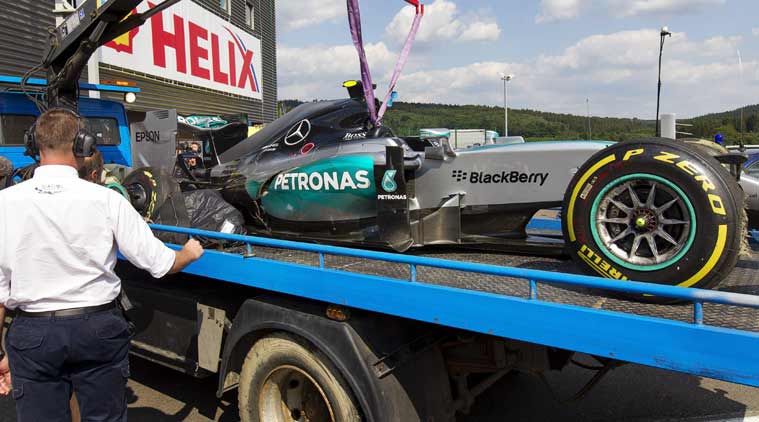