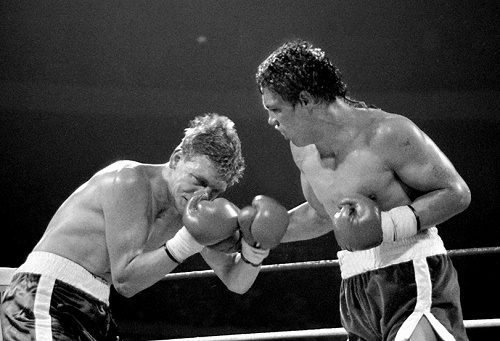 16 June, 1983 is still considered as one of the black days in Boxing as on that day boxing rules were broken. Boxing fans and followers were cheated just for the sake of win. Two players Billy Collins Jr. and Luis Resto were in the ring and they had to fight against each other but the real fight was played from out of the box.

The Luis Resto vs Billy Collins fight was scheduled to hold at Madison Square Garden in New York. It was a 10-round fight. 21-year old Billy Collins was a rising star of that time and was favorite in the match against Luis Resto. Collins was coached by his father Billy Collins Sr. On the other hand Luis Resto was a light punch hitter and often described as journeyman.

Billy Collins Jr. vs Luis Resto fight went to the full 10 rounds in the ring. As per the reports, in between the rounds 21-year old Collins told his father that he was getting the feel that Luis hitting with a brick. Collins Jr. said to his father, “it felt like he was hitting me with a brick”.

This was not wrong assumption from Billy Collins as Resto’s manager Panama Lewis removed some of the padding from Resto’s glove. He just wanted to gave advantage to Luis over favorite Billy Collins Jr. This helped 28-year old to win the fight but Collins Jr. didn’t loss only match but also lost the vision to see things. His face was brutally hammered and he got permanent blurred vision.

Billy Collins Jr.’s father found something wrong with Luis Resto gloves when Resto came to shake hand with him after winning the 10th round. He immediately informed to the ring officials. He shouted, “Hey! All of the padding is out… it’s all out! Commissioner, commissioner…there’s no damn padding.” This moment was captured in TV coverage.

New York State Boxing Commission investigated the matter and found that padding was missing in Resto’s gloves. After this Panama Lewis New York Boxing license was banned. He also faced life ban from participating in any American boxing event and activity. Luis Resto was suspended as well. In 1986, both Luis and Lewis went to prison for 2 and 1/2 years.

After this incident Billy Collins lost his vision to see things properly and due to this he was broken from inside. He started to drink heavily. In 1984 he committed suicide by crashing his car into a culvert near his home in Antioch, Tennessee. Ancelotti shows the difference between the Bundesliga and Serie A 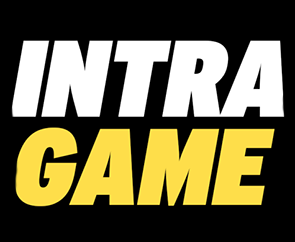 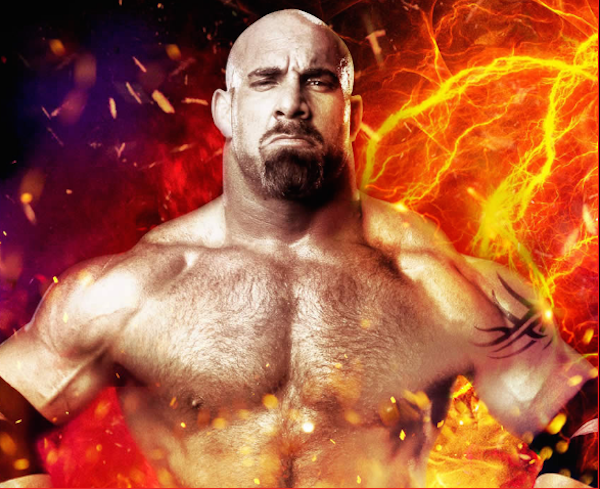 Indian Wells: On return, Eugenie Bouchard tested in opening round