Nick Kyrgios can do well, especially with where his ranking’s at the moment stated Lleyton Hewitt. (Source: AP)

Nick Kyrgios could go far at the French Open next month after a stellar run of form that saw him lead Australia into the Davis Cup semi-finals, Lleyton Hewitt says.

The controversial Kyrgios, who turns 22 on Thursday, has been impressive since a spectacular meltdown in the Australian Open second round in January.

The world number 16 pushed eventual champion Roger Federer to the brink in the semi-finals in Miami this month and has made the semis in three of his last four tournaments.

The Australian also overpowered Novak Djokovic two times in as many weeks in March to become the first player in eight years to beat the world number two in back-to-back hard court tournaments.

“He can do well, especially with where his ranking’s at the moment. He’s going to be a nice seeding going into the French,” Australia’s Davis Cup captain Hewitt told RSN Racing Sport radio station in Melbourne on Wednesday.

“You’ve always got to be wary of some dangerous floaters at the French Open because there’s so many good claycourters, especially from Europe.

“So in some of those early rounds, he’s got to be wary and pay that respect to those opponents, but he could easily get through to the fourth round and then the draw opens up and all of a sudden you’re deep into the second week.”

Former world number one Hewitt said Kyrgios’ firepower would help his serve through a slow clay court and “get a lot of cheap points”, and then be aggressive on his return game and place pressure on his opponents.

“And for a big guy — six foot four — he moves bloody well. So it’s not his best surface… but I’m very comfortable with him on that surface.”

Kyrgios crashed out of last year’s French Open in the third round against Richard Gasquet and was fined for an audible obscenity during the loss. He also received a code violation at the Grand Slam for shouting at a ball boy.

He is still on the hunt for a coach after parting with Todd Larkham before Wimbledon in 2015, and Hewitt said whoever was hired would not be employed full-time.

“He’s the kind of guy that needs a little bit of space as well,” Hewitt added. 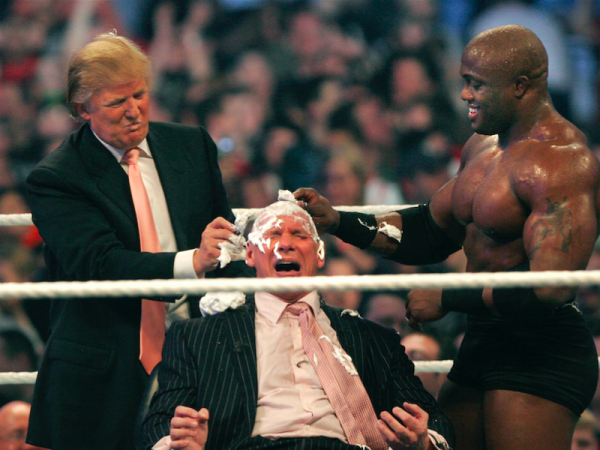