Liverpool's Fabinho Forced Off in First Half Against Midtjylland With Injury

Liverpool’s injury woes at centre-back have seemingly deepened with makeshift centre-half Fabinho forced off in their Champions League clash with Midtjylland on Tuesday night.

The Brazilian has often been deployed at the heart of defence to start the 2020/21 campaign, with Virgil van Dijk’s long-term ACL injury placing even further responsibility on Fabinho to excel at the heart of the Reds’ defence.

He produced a man of the match display against Ajax in Europe’s premier competition last week following a string of assured displays at the back to start the season, but conceded a penalty in the eventual victory over Sheffield United at the weekend.

Nevertheless, it appears the 27-year-old may be set for a spell on the sidelines after hobbling off after 30 minutes in Liverpool’s clash Midtjylland, with what looked like a hamstring injury.

He was replaced by promising 19-year-old Rhys Williams, who made his Champions League debut in Amsterdam off the bench last time out.

It’s too early to suggest just how serious the injury is, with the Brazilian set to be assessed ahead of the trip to West Ham on Saturday.

Thus, for the time being, Joe Gomez is the Reds’ only fit senior centre-back option. Joel Matip has missed Liverpool’s last two games due to injury and wasn’t in the squad for their midweek clash.

Alongside teenager Williams, the Reds have centre-backs Billy Koumetio and Nat Phillips on their books in the youth ranks. 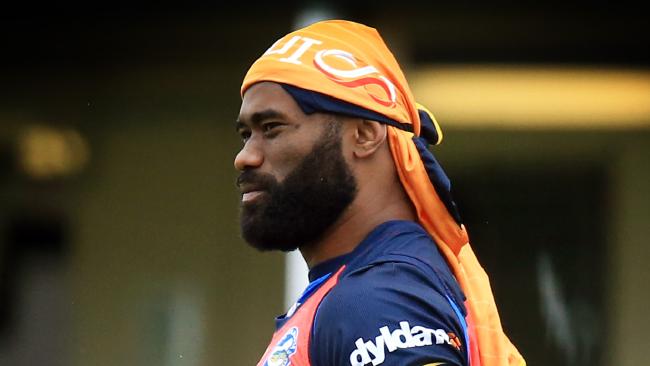 Buzz: Sad Semi in split from his partner 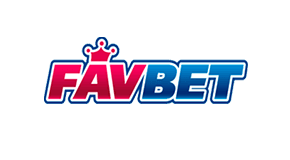