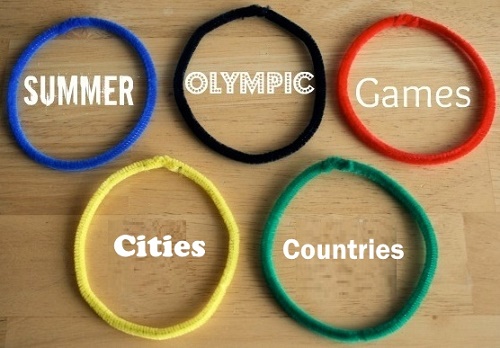 First Summer Olympic Games were held at Athens in Greece from 6 to 15 April 1896. 23 cities have got the honor to host the prestigious Olympiads over the years. United Kingdom’s London has organized most number of Olympics as it has hosted Olympic Games on three occasions in 1908, 1948 and 2012. 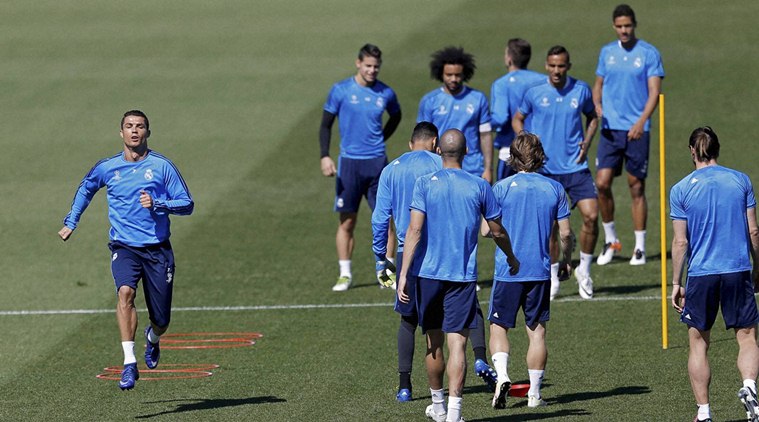 My place in football history is assured, says Cristiano Ronaldo 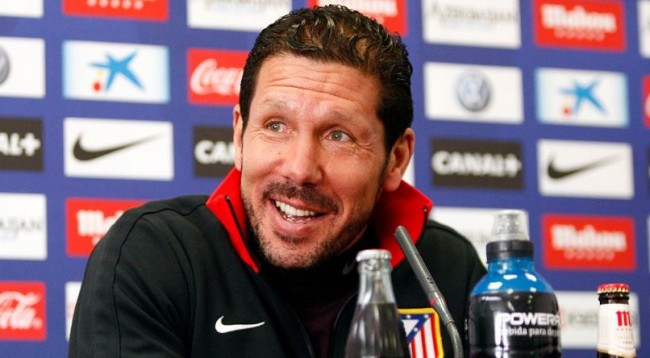