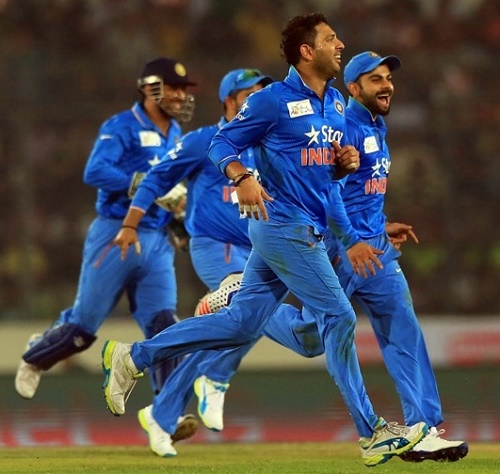 2007 Twenty20 world cup champions and 2014 world t20 runner-up team India will be looking to win sixth edition of championship on their home soil. One of the most successful Indian cricket team captains MS Dhoni will be captaining Men in Blue for the 6th successive time in the history of competition.

Men in Blue are very strong in their home conditions and will be the strong team in the race of title. India needs to past top teams in the group-2 of super-10 to get into the semi-finals of wt20 2016. Australia, Pakistan and New Zealand are the top teams in Indian group to play in early stage of competition.

Ashish Nehra, Jasprit Bumrah and Hardik Pandya will take the responsibility of pace bowling attack and provide wicket at the early stage of match. So overall, Indian squad looks quite impressive and has enough power to become world t20 champions once again. Let’s have a look at the India’s ICC world t20 squad 2016.

Indian team is one of the favorites to win 2016 t20 world cup and if India wins it, they’ll become first team to claim ICC World Twenty20 trophy on home soil. In their opening match of tournament, hosts will be up against New Zealand on 15th March in Nagpur. 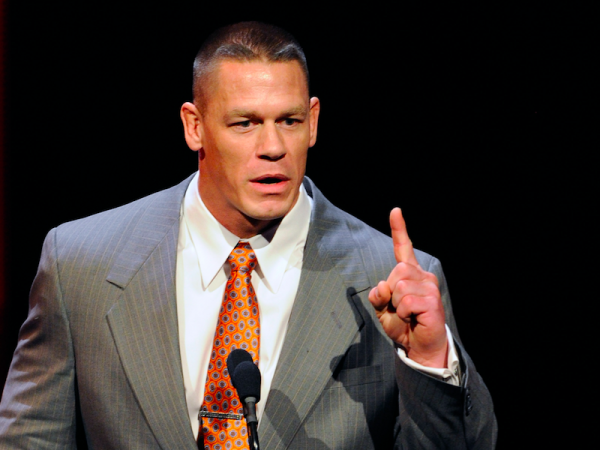 John Cena Officially Out For ‘WrestleMania 32’ MLS and jersey-sponsor Adidas take league kits to the runway in L.A.