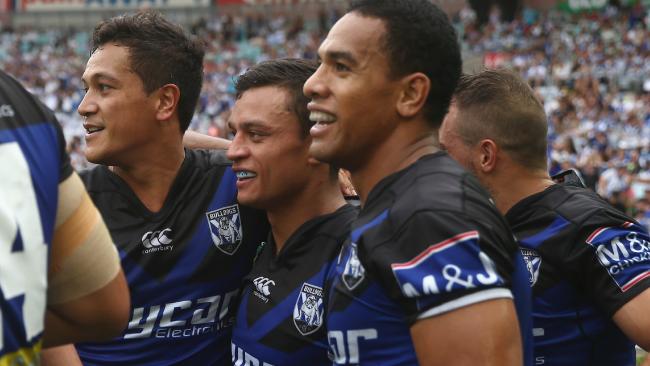 NRL: Canterbury head into their clash with the Roosters on the back of a big win over the Broncos and are hopeful of welcoming back one of their stars.

VETERAN Bulldog Sam Perrett is proof not all rugby league players are money hungry mercenaries, declaring he would rather finish his career with a premiership ring than have someone deposit $2 million in his bank account.

As runaway Fijian Semi Radradra continues to hold Parramatta to ransom after failing to return for training on Wednesday as he weighs up a lucrative offer in French rugby, Perrett revealed the personal motivation still driving him as he prepares for his 250th NRL milestone game against his former club the Roosters.

This week Cronulla’s Andrew Fifita came out in support of Radradra, saying he would have no hesitation switching to rugby union if someone offered him one million dollars.

But the 31-year-old Perrett said for him it wasn’t even a debate.

“I have been to three grand finals already (without success),” Perrett explained. “There is nothing I want more.

“There was some questionnaire that was done not long ago. They asked if you could have a couple of million bucks in the bank right now through Lotto or a grand final ring, what would it be?

“Without hesitation give me that grand final ring. I have been in this game for 13 years now and I know how exclusive it is to get one of those rings on your finger.

“There is nothing I would treasure more than to get that this season.”

NRL: The Morris twins are eligible to play for the English national team through thier English grandparents which raises questions whether or not the Kangaroos stars would take up the offer

In the wake of their brutish belting of the Broncos last weekend, the Bulldogs have the chance to knock Brisbane out of the NRL top four ahead of the Broncos tough clash on Friday night against Melbourne.

While Radradra’s Eels currently hold fourth spot, they are still to be docked competition points that will also certainly end their title aspirations.

There is also a fight on within the Bulldogs backline to try and lock up a starting spot following Brett Morris’s stunning return from injury, and the chance brother Josh could also return on Thursday.

Des Hasler rated Josh “50/50” of returning from his groin injury and if that happens most likely young Kerrod Holland would be the player to drop out.

Perrett said what it meant was that right now no one was taking their position for granted.

Perrett believes the Bulldogs could have a chance this season.Source:Getty Images

Perrett agrees there is a real sense of timing about the Bulldogs this year and he has no doubt he is playing in a team capable of giving him that elusive premiership ring.

“I have always had faith in our team,” Perrett said. “I know it is a long season and a lot of things change. But I have always known without a doubt that we have the ability in our team to win a competition.”

“I don’t think anyone has done it (won the comp from outside the top four),” Tolman said. “I definitely won’t say no but since the NRL started I don’t think any teams have done it.

“I just think it gives you that extra chance. You are guaranteed a home final. The way the competition is these days that is invaluable come the end of the year. It is a long way away yet.

“We are still not guaranteed to make the eight so we need to make sure over the next fortnight before our next bye (they keep winning) and then lead into the last six or seven weeks of the competition where we are playing the best footy possible.” 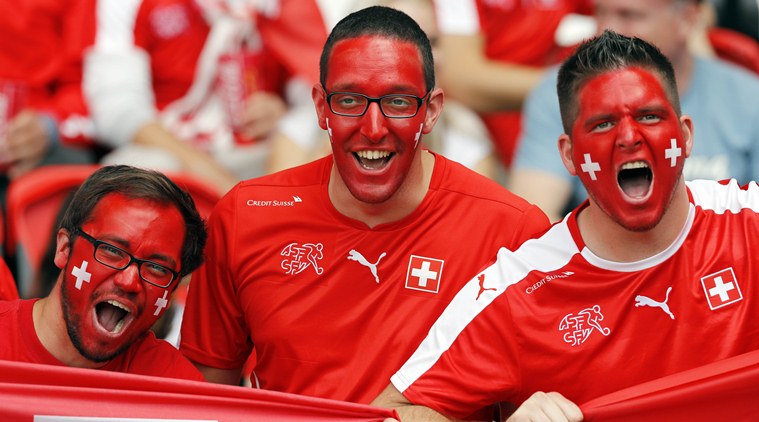 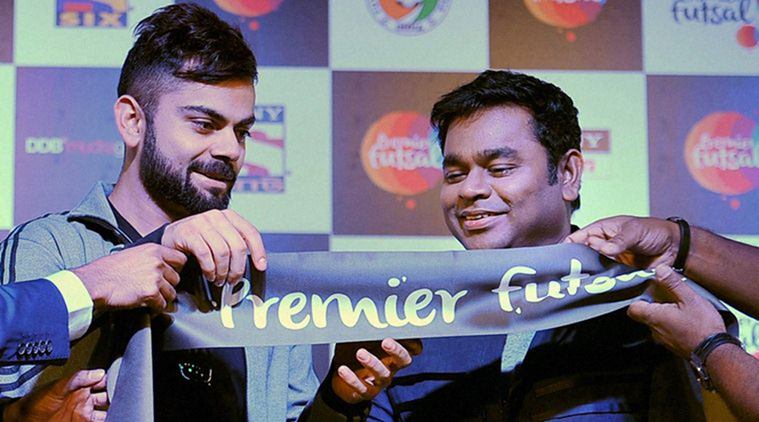