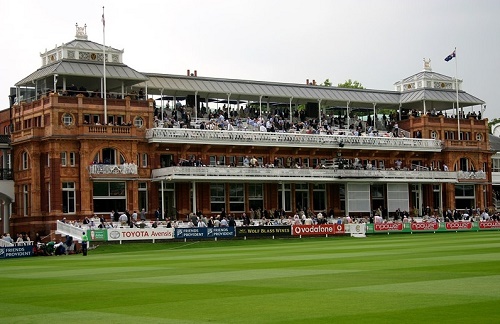 The 2019 ICC world cup will be the 12th edition of cricket world cup which will be played in England from 30th May to 15th July. The opening match of championship is expected to be hosted at The Oval while final can be played at The Lord’s on July 15.

Note: As official fixtures be released, we’ll update this post. ‘I’m looking forward to it’