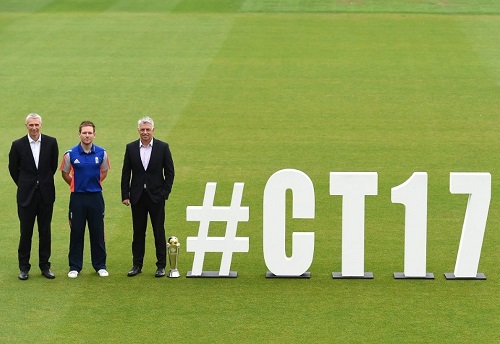 The schedule and fixtures of International Cricket Council Champions Trophy 2017 has been confirmed and 8 teams are set to take on each other in England from 1 to 18 June. Hosts England to kick off tournament with opening match against Bangladesh at The Oval. Meanwhile title defending champion team India will be playing arch rival Pakistan on 4th June at Edgbaston.

The knockout matches are scheduled to be played from 14th June as first semi-final to take place on that day at Cardiff from 10:30 local time. Second semi-final match is scheduled for 15th June at Edgbaston. The final of ICC Champions Trophy 2017 to be played on 18 June at The Oval.

Let’s have a look at the complete fixtures and time table for CT 2017. Calm before storm ahead of Sydney derby 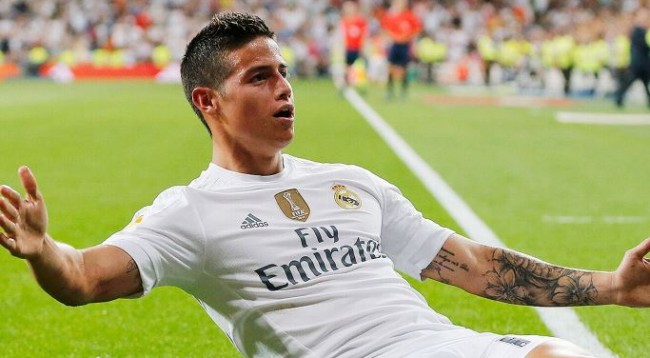 James leave Real Madrid, the club is a new surprise