NRL: Titans forward Chris McQueen says Nathan Peats would be a great addition to their squad if he does leave Parramatta.

PARRAMATTA hooker Nathan Peats has secured a move to the Gold Coast Titans that will save the Eels’ season.

The Eels will play for competition points against South Sydney on Friday night and kickstart an unlikely finals charge after Peats agreed to an 18-month contract.

Eels salary cap auditor Ian Schubert is due to meet with the NRL on Thursday to green light Peats’ move, as well as Anthony Watmough’s pending injury retirement.

That, along with Ryan Morgan’s move to Melbourne, should ensure the Eels have shed the necessary $570,000 to become salary cap compliant in time for their showdown with the Rabbitohs.

The Eels will attempt to get their season back on track after being stripped of 12 competition points.

“Nathan has conducted himself with professionalism and dignity throughout what has been a really difficult process, and it’s very tough to see him go under these circumstances,” Eels coach Brad Arthur said.

After the Rabbitohs, the Eels host the Storm in round 11, followed by a trip to Newcastle before they have the bye.

The Eels need to win 12 of their 15 remaining games to make the finals.

Peats could play for the Titans as soon as Monday when they host the Sydney Roosters.

“Nathan’s signing continues the Titans’ rebuilding process, which has already seen us much more competitive than many people expected this season. He is a great addition to our ranks,” Titans chief executive Graham Annesley said.

High praise: Nathan Peats has been hailed for his professionalism by Brad ArthurSource:News Corp Australia

If Peats plays he will wear his third jersey in three weeks after representing City Origin in the annual clash against Country last weekend.

Peat, who could return to Parramatta on June 11 when the Eels host the Titans, made the selfless decision to leave so teammates could once again play for competition points.

The decision came as former Eels forward Darcy Lussick took a pot-shot at the bumbling Parramatta board on social media.

“He (Peats) puts body on the line ever week, plays with broken neck for 60 mins for the team … rewarded with a tap on the shoulder. Makes sense,” ­Lussick tweeted.

The Daily Telegraph was told Schubert and Arthur were involved in a marathon meeting yesterday to discuss Peats’ situation.

The 25-year-old has been one of the Eels’ leading lights and has been viewed as a potential State of Origin player.

Conversely, Titans players were thrilled at the prospect of Peats signing.

“Peats is a great player — he would be an asset to any team,” Titans forward Chris McQueen said. “Every team would be happy to have him.”

Nathan Peats could be playing for the Titans as early as MondaySource:News Corp Australia 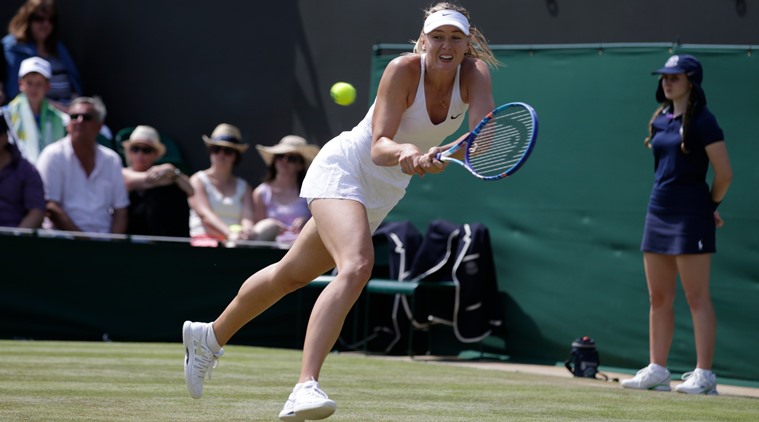