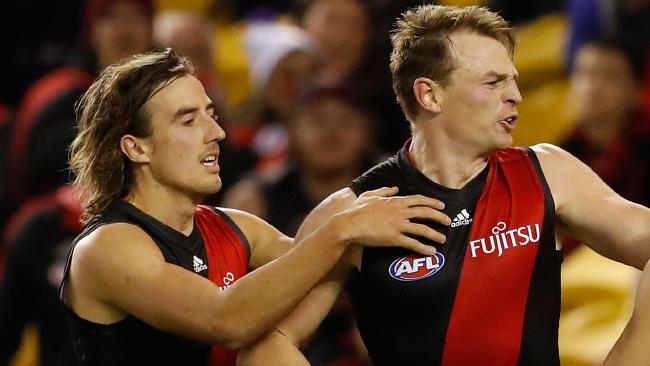 Essendon captain Brendon Goddard will bring his combative brand of football to Perth in the hope the Bombers don’t get whacked by the West Coast. Picture: Getty Images

NEED help picking a winner in Round 14? Check out the verdict from the Herald Sun experts.

Jon Ralph (92) and Tim Watson (91) are still one and two on the Herald Sun footy tipping leaderboard, but Scott Gullan (89) has emerged from the chasing pack of Jon Anderson, Sam Landsberger and Paul Chapman (all on 88) to be a clear third.

LAST CHANCE! TAKE THE FOOTY FANS SURVEY TO HAVE YOUR SAY ON FOOTY’S BIGGEST ISSUES

Netball star Bianca Chatfield is flying the flag for the women on 87, just behind them.

At the other end of the table, the Prime Minister Malcolm Turnbull has drawn level with Eliza Sewell on 82, one behind Robbo and Pendles.

Don’t forget the round starts on Thursday night, with Essendon travelling to Perth for a clash with the West Coast, so get your tips in early. 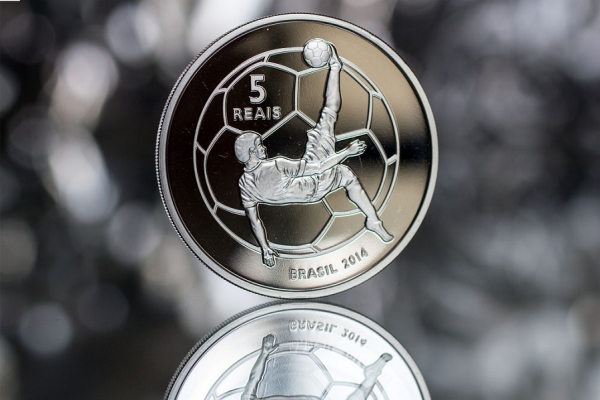