OlympicsFootball in Summer Olympics 2016 at Rio 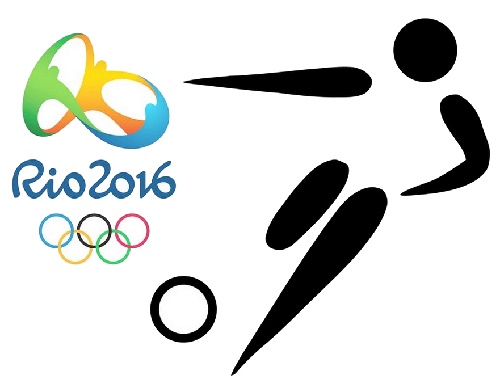 Football in Summer Olympics 2016 at Rio

In 2016 Summer Olympic sports list, football is one of the top sport and is scheduled to take place from 3 to 20 August in 6 cities of Brazil. Including Olympic Games host city Rio de Janeiro, there are 5 more cities Belo Horizonte, Sao Paulo, Salvador, Brasilia and Manaus will host the soccer events. All these 6 cities hosted 2014 FIFA world cup. In all 2016 Olympics football venues, Rio’s Estadio Olimpico Joao Havelange is the only stadium which didn’t host world cup matches.

There will be 16 men’s and 12 women’s team taking participation in the competition. Associated football confederations with FIFA will be able to take part in this event.

As per rules and regulations, under -23 age men’s players will be able to compete in Rio Olympics. Footballers who are born on or after 1 January 1993 can play in XXXI Olympiads. There is no age restriction for women’s team.

Hosts Brazil is the first team to qualify for the event. Rest 15 teams will be through to Rio Olympic Games from various qualification tournaments. Check the list of qualified teams for men’s soccer in 2016 Summer Olympics.

Winners will earn Gold Medal for country whereas runner-up will get Silver Medal. Third position holding team will be awarded Bronze Medal. 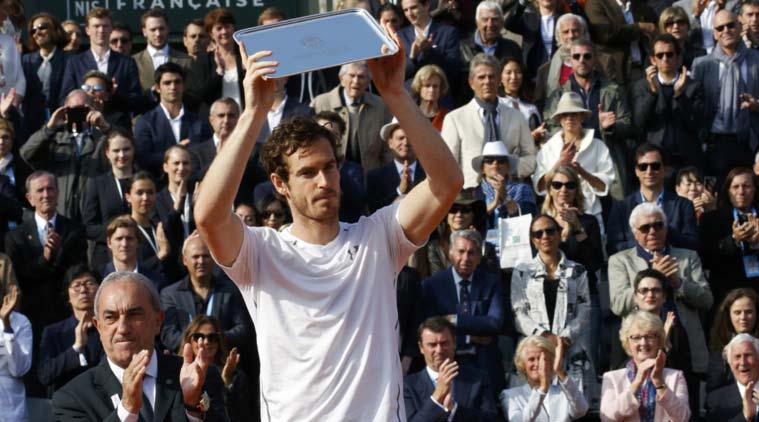 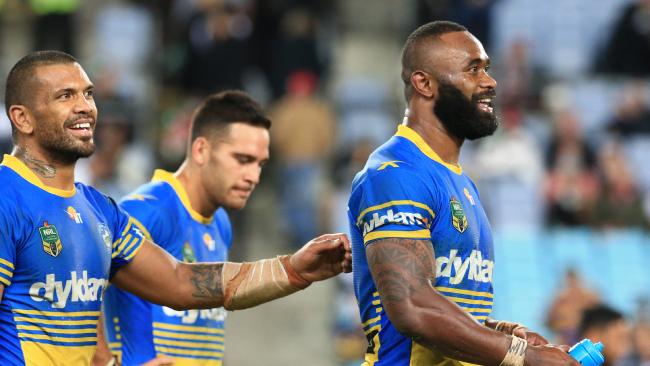 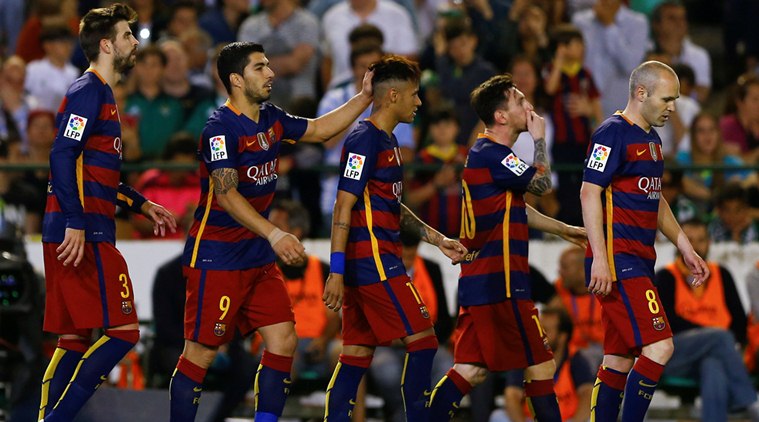 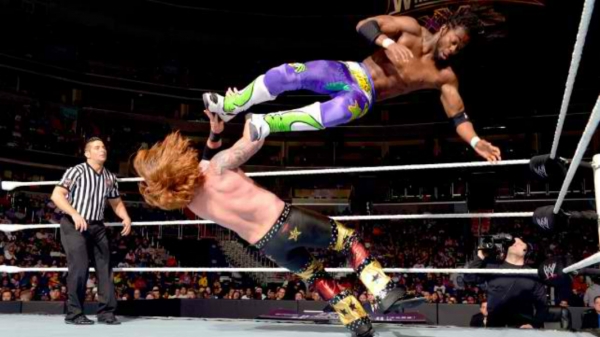