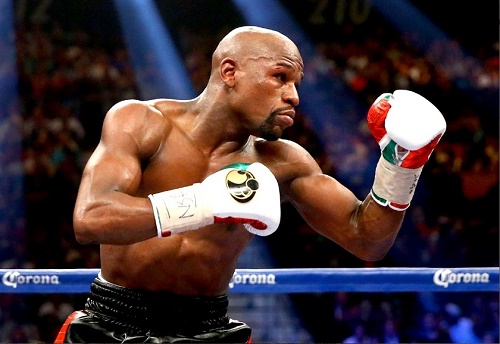 Mayweather Promotions CEO Leonard Ellerbe said, “The weigh-in is always the grand finale of fight week activities. And with the massive interest in this fight, the number of fans looking to attend the official weigh-in is going to be something we’ve never seen before.”

“We’re excited to be able to use the enthusiasm around this event to provide donations to two very deserving charities.”

Manny Pacquiao promoter Bob Arum said, “The charge of $10 for the weigh-in will benefit two great charities. All proceeds will go right to them. This is a win-win situation for all.”

Floyd Mayweather is favorite to win and he has 60 percent chances over Pacquiao. Will Argentina's Copa America hopes by ended by Qatar?