Evrton are 12th going into the last game of the season. (Source: Reuters)

Martinez took over in 2013 after winning the FA Cup with Wigan Athletic, replacing long-serving boss David Moyes who moved to Manchester United.

He took Everton to both domestic cup semi-finals this season but his side have fallen away in the Premier League and are 12th going into the last game of the season. 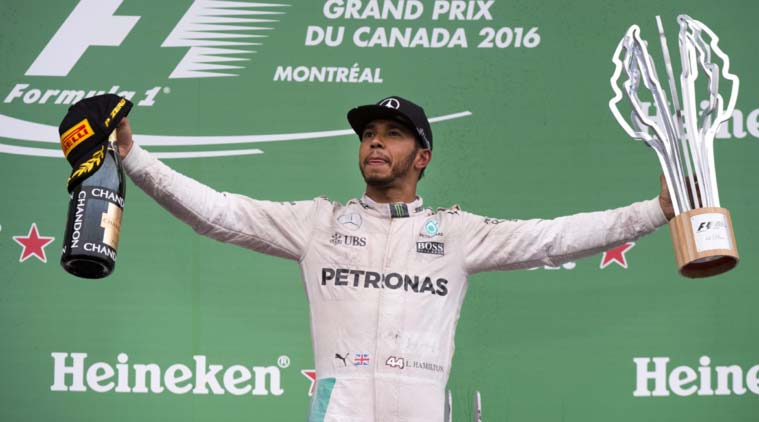 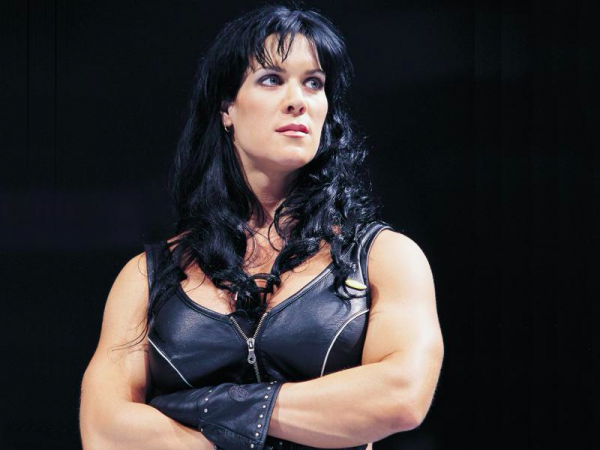 Shooting For Chyna Documentary Will Continue With Hopes Of A Release 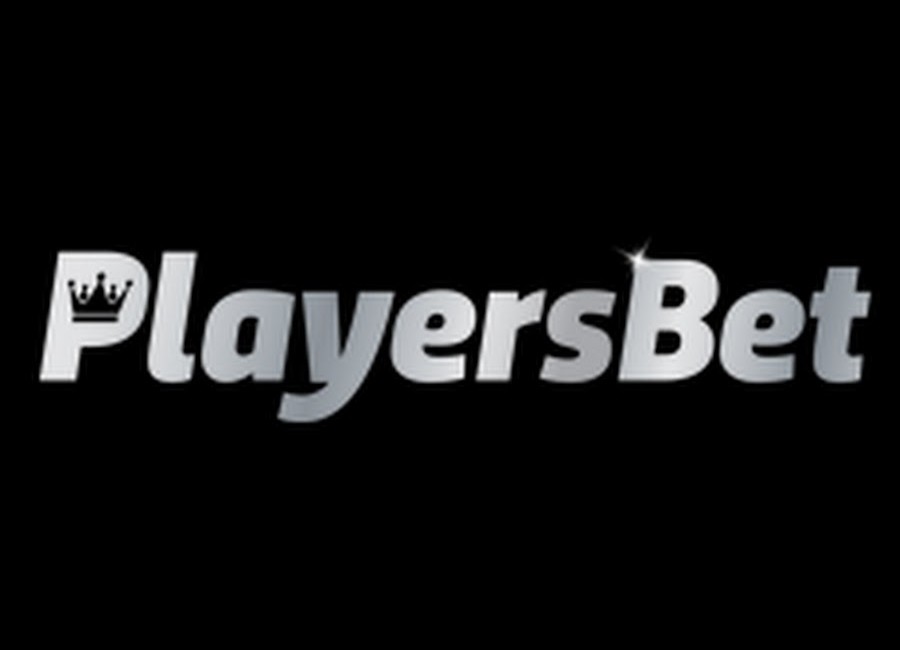 Copa America hosts Brazil favourites under pressure of a nation 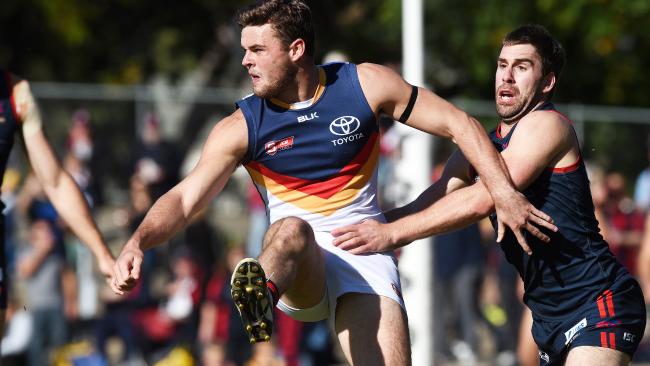 Brad gets chance to prove his worth