Bayern Munich have opened up a seven-point lead at the top of the Bundesliga thanks to a 1-0 win over Borussia Dortmund, where Joshua Kimmich emerged as the unlikely hero for Germany’s record champions.

Erling Haaland saw a shot cleared off the line within 30 seconds when Bayern Munich were caught napping moments after kick off, while Julian Brandt was able to sting Manuel Neuer’s palms in a dominant opening ten minutes for the hosts.

Dortmund eventually did find the back of the net through Raphaël Guerreiro, only to be denied by the offside flag, while at the other end of the pitch Łukasz Piszczek had to be alert to keep Serge Gnabry’s powerful effort from crossing the line.

Bayern Munich eventually did find their breakthrough thanks to an incredible chip from Joshua Kimmich, which caught Bürki off guard just minutes before half time and saw Hansi Flick’s side head into the break with a narrow lead.

Borussia Dortmund tried to get back on top in the second half but things didn’t quite fall into place. The hosts did have reason to feel aggrieved, however, when Jerôme Boateng appeared to deflect a Haaland shot wide with his elbow. Dortmund’s situation became more testing when Haaland was forced off the pitch through injury, being replaced by Gio Reyna.

Thorgan Hazard and Mo Dahoud came close to pulling Dortmund back on level terms in the latter stages of the match, while at the other end of the pitch Robert Lewandowski was denied a goal against his former side by the woodwork.

Lucien Favre’s side knew Tuesday’s Klassiker was a must-win match if they wanted to keep the Bundesliga title race alive, starting right on the front foot as they looked to catch Bayern Munich off guard.

It’s an approach they’ve taken in previous years too, but just like in the other recent instalments of Der Klassiker, Borussia Dortmund couldn’t make their pressure show on the scoreline.

The Black and Yellows are certainly in a much stronger position to challenge for silverware compared to recent seasons, but Dortmund are still unable to match Bayern Munich’s ruthlessness in attack which has been so important in deciding Germany’s marquee fixture.

There’ve been plenty of standout players for Borussia Dortmund during the second half of the season, but since the restart, few players throughout the Bundesliga have been as influential as Raphaël Guerreiro.

The Portugal international wasn’t able to get his name on the scoresheet this week, but Guerreiro didn’t put a foot wrong against Bayern Munich and offered a consistent threat throughout the match down the left wing.

Bayern Munich haven’t been able to find their best form since the Bundesliga returned, but Hansi Flick’s side still had enough in the tank to find a way past Borussia Dortmund on Tuesday.

The visitors had their backs against the wall for the majority of the match, with clear-cut chances coming few and far between, but Bayern Munich were much more clinical in the final third.

Alphonso Davies has become a household name this season thanks to his powerful runs in attack, but the Canada international showed exactly he’s rated so highly in defence too, keeping Borussia Dortmund quiet throughout the match.

The hosts did have a lot of joy in attack, but Davies was always able to deal with whatever came down his side of the pitch and he even showed off enough athleticism to makeup for any mistakes his teammates mate.

Borussia Dortmund travel to face a relegation-threatened Paderborn this weekend, while Bayern Munich will continue their march towards the title at home to Fortuna Düsseldorf. 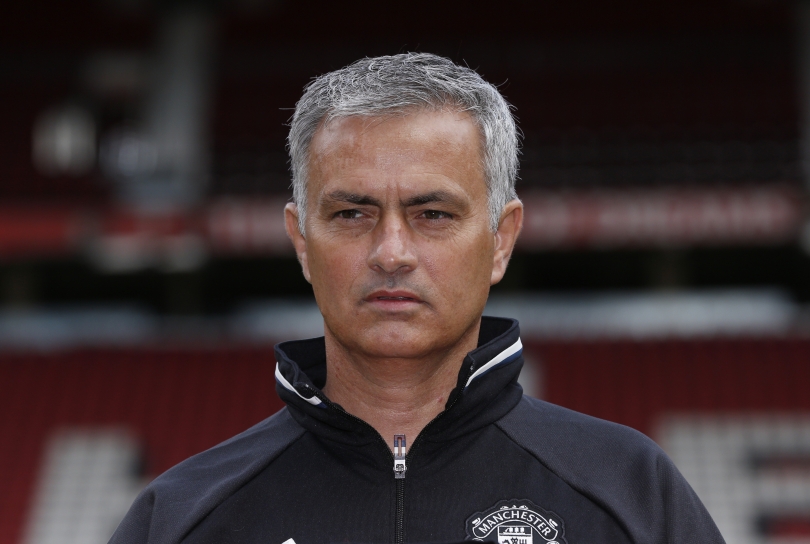 Eight players that Mourinho does not need in the group 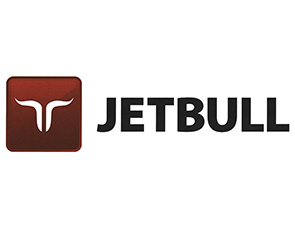