A downbeat Diego Simeone did not confirm whether he wanted to continue as Atletico Madrid coach on Saturday after suffering a second agonising Champions League final defeat by Real Madrid in three years.

After Atletico came from a goal behind to take the game into extra time at 1-1, it was Real who prevailed 5-3 in the penalty shootout, adding to the pain of the 4-1 loss to their city rivals in the 2014 final in Lisbon.

Simeone, who has won every major trophy with Atletico in his four and a half years in charge apart from the Champions League, cast his future at the club into doubt when asked if he had thought about resigning.

“I am thinking that I have to start thinking” Simeone told a news conference.

“It’s a logical question for you to ask after a defeat like the one we’ve suffered today. I feel proud of my players.

“We had the chance to become champions, we didn’t take that chance,” he added.

“We need to continue working, I have to think things out on my part. That’s what I’m doing now. What is clear to me is that nobody remembers the losers. Losing two finals is a failure. We have to get over this and heal our wounds.”

Although he offered his congratulations to Real, Simeone could not hide his disappointment at losing another final in such cruel circumstances.

“You do your best, you try to do what you can, you get to two finals and you lose them both,” he said.

“This cycle for me at Atletico, two finals in three years is, actually a marvellous achievement, but I am not happy with what I have achieved.” Liverpool defence to be breached again at Southampton? Afcon last 16: Nigeria vs. Cameroon, this early? Definitely not the plan… 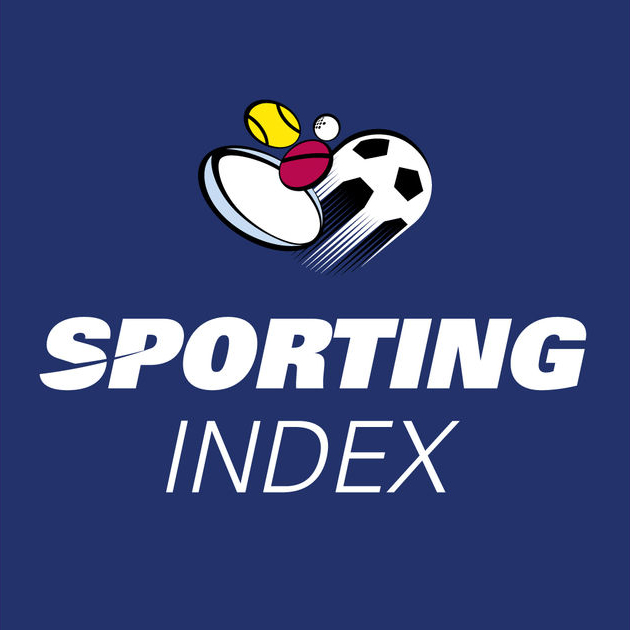