Gatorade’s new ad, GOAT CAMP, gives a high-def vision of a world in which you could learn from the best. Which is nice of them.

The titular camp is a mythical performance destination and training camp where promising athletes are given the chance to learn from the best of the best, the true GOATs – scouted and given a golden ticket that grants them access to the camp.

Located in a Gatorade lightning-bolt shaped campus (obviously, why wouldn’t it be?) attendees are met by a glimpse of Jordan’s legendary dunk – never forget his back-to-back dunk contest wins in the 80s – and Williams’s fireball-power serve blasting through a concrete wall, giving them a taste of what’s to come.

At the “Messi Station”, the Barcelona captain defies the laws of physics by taking on a team of bionic legs, bobbing and weaving to prove yet again that he is the undisputed* GOAT of football. Attendees then enter the “Speed Station” where world 100m and 200m record holder Usain Bolt autographs each athlete’s shirt in the blink of an eye.

*​90min’s Jack Gallagher disputes this, something about some bloke called Maradona, but that’s kinda not the point right now.

Messi said: “Working on the new Gatorade commercial was brilliant. I loved the idea of a ‘GOAT CAMP’ – a place where athletes can work to make their dreams of being the greatest come true. Gatorade is part of my daily training routine, and hopefully the campaign helps to inspire the younger generation to train and perform better than ever before.”

Starring in the ad alongside some of the biggest names in sports is Colombian football player Gisela Robledo Gil. The rising star took part in the 2019 Global Gatorade 5v5 Soccer Tournament, an annual five-a-side soccer tournament for 14 to 16 year olds around the world, where she helped lead the Colombian team to victory in the women’s competition.

In September 2019, Gatorade featured Gisela’s inspiring story and journey to the 5v5 global finals in an original docu-series entitled ‘​Cantera 5v5’ which premiered during the Tribeca TV Festival in New York. I am happy at Leicester City, says Jamie Vardy 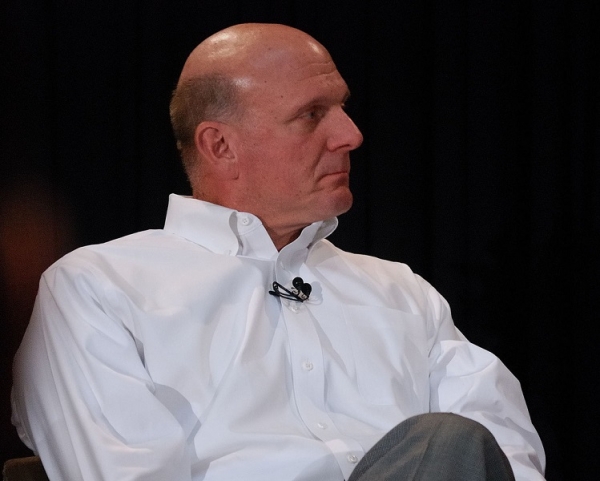