AFL: Geelong have cemented their credentials as premiership contenders, after making it five wins on the trot.

THERE were more than four points up for grabs at the Cattery with Geelong now outright favourite for the premiership after its thumping win over West Coast.

The second-placed Cats went into the match as equal favourites with West Coast at $4.50 but have firmed to $3.75 following Saturday’s 44-point win on Saturday, which took their season record to 6-1.

West Coast has drifted out to $5.50, along with Hawthorn.

“Geelong was $15 for this season’s premiership when betting first opened and the signing of Patrick Dangerfield resulted in the Cats shortening into $8 before the opening round,” TAB Sportbet’s Trent Langskaill said.

“Apart from a blip against GWS in Round 2, Geelong has tightened from $6.50 to $3.75 since brushing aside the Brisbane Lions in Round 3.”

Dangerfield returns to Adelaide on Friday night in a highly-anticipated clash against his former club, with the Cats favourite to beat the Crows and secure a sixth straight win.

The Geelong star also firmed into $4 for the Brownlow Medal after Sam Mitchell was a late withdrawal last Friday night against Richmond.

“Adelaide were $1.80 and Geelong $2 when Round 7 got underway and the Cats’ victory, coupled with the Crows’ 15-point loss to the Western Bulldogs, sees Geelong now slight favourites at $1.85 and Adelaide $1.95,” Langskaill said.

Greater Western Sydney is now into single figures for the first time ever in premiership betting after being wound in from $11 into $9.

After three straight wins, Carlton drifted from $7 to $17 in most losses betting, which still has Essendon as the dominant $1.30 favourite. 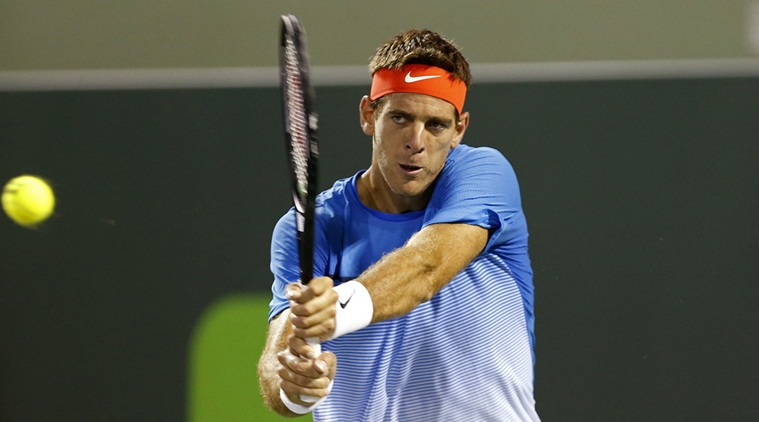 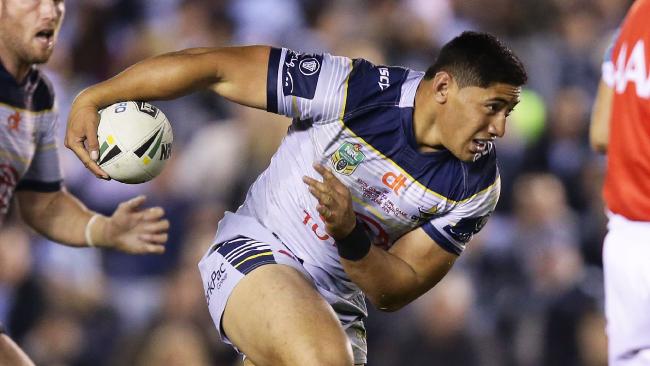 Could Taumalolo win the Dally M?