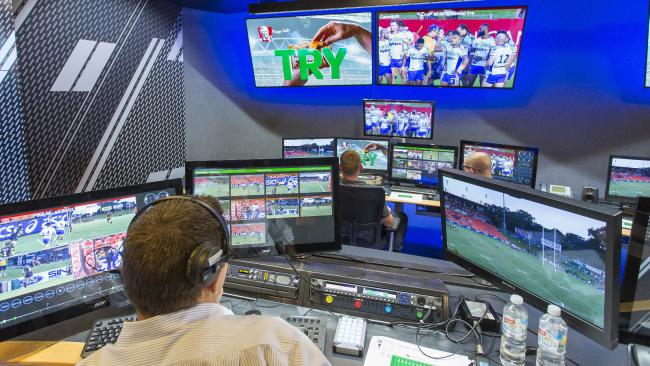 NRL: Former Kangaroos star Wendell Sailor believes that Semi Radradra’s happiness is the most important thing when deciding whether to make the transition to French rugby

Fans had to sit through half an hour of bunker decisions last weekend..

IF you thought Todd Greenberg’s $2 million video bunker was an expensive waste of time, here is the evidence to show you’re correct.

The Daily Telegraph can reveal frustrated fans were forced to sit through a mind-numbing 30 minutes and 48 seconds of stop-start slow motion replays last weekend.

Fox Sports Stats show that of those 26 decisions sent to the bunker in round 16, the onfield officials got the call correct 23 times.

In many instances, the decisions were so clear cut there was no reason to even refer them to the bunker.

So why are they referred so often?

Fans had to sit through half an hour of bunker decisions last weekend.Source:Supplied

Former top referee Greg McCallum believes it all goes back to taking the power out of the hands of onfield officials.

“All these processes have destroyed the confidence of referees,” McCallum said. “(The bunker) should be the best thing in the game.

“When Todd Greenberg said it was going to be a major breakthrough, it should be. But it is not at the moment.

“It has become cumbersome and it has become a bit of an albatross around everyone’s neck.”

Fans and commentators have been blowing up about it for months. Not only is it painful to sit through but it also destroys the theatre and emotion of a “live” decision.

One second you are sitting there watching a player come up with some magic that defies gravity. The next you are waiting for the bunker to tell you what you often already know.

NRL: Tohu Harris has been gifted a try after the referee missed a big forward pass from Cooper Cronk in the lead up.

Then last week we even had to sit through one decision where a crucial clear forward pass was ignored in Melbourne’s win over the Wests Tigers. The try was still awarded.

McCallum said it was a myth the video ref can’t rule on forward passes.

“I was part of the argument at the very start in England where we made the decision (for the video ref not to rule on forward passes),’’ he said.

“My argument was that you couldn’t get the best camera angles to do it. But I think that has gone now.

“The cameras angles that we have are in positions where you should be able to make calls on forward passes. You can make it on a knock on. Why not on a forward pass now?”

Some people believe it is now time to bring in the captain’s challenge as a way of reducing the role of the bunker.

McCallum said a big part of the problem was that refs were not getting all the support and advice available to them.

“Part of the pressure is that they said at the start there will be no errors,” he explained. “You just have to individually mentor the referees and get their confidence back.’’ 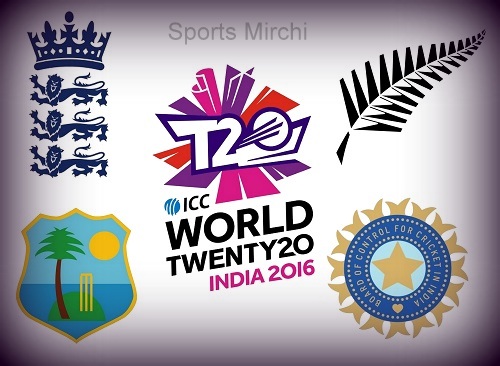 Port may call on untried Logan to replace Jack