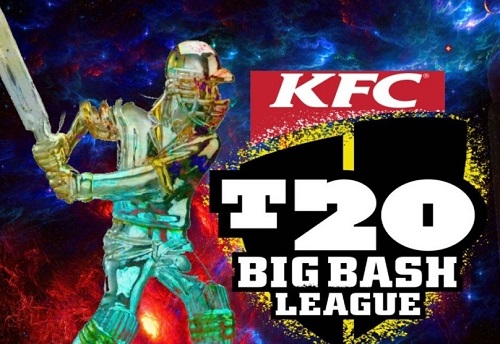 The 6th season of KFC Big Bash League championship is kicking off on 20th December 2016 when title defenders Sydney Thunder are set to take on Sydney Sixers in derby. Spotless Stadium to host the opening match of BBL|06. Semi-Final matches are scheduled to be played on 24 and 25 January while final to be held on 28 January, 2017. Hence tournament is set to air live from 20 December to 28 January.