Bernie Ecclestone made us ‘look like idiots’, says Sepang boss

Bernie Ecclestone was accused of having “made us look like idiots” by the chief executive of Malaysia’s Sepang International Circuit after the former Grand Prix supremo admitted deliberately over-charging tracks to stage Formula One races.

“I don’t understand why he made those kinds of statements,” Razlan Razali told AFP in an interview in London.

“As a loyal customer of his for the last 19 years, it showed a total lack of respect, I think, and made us look like idiots in some ways.”

This year will witness the last Malaysian Grand Prix for the foreseeable future, with the race disappearing from the calendar a year earlier than planned after a combination of low attendances and high fees, with the government spending some $67.6 million annually to stage a race first run in 1999, no longer something that Sepang International Circuit (SIC) officials and their political bosses could tolerate.

Earlier this month 86-year-old British businessman Ecclestone, ousted from his controlling position in Formula One during the off-season following a takeover by US-based Liberty Media, gave an interview in which he admitted over-charging.

Speaking to Autosport magazine during the Bahrain Grand Prix at the Sakhir circuit, one of several new venues for

Formula One since the turn of the century, Ecclestone said: “When I convinced people to build this place and all the other places, I feel a little bit responsible. I charged them too much for what we provide.

“On my watch, we didn’t deliver the show that we charged people for.”

He added: “Sooner or later I’m frightened that the governments behind them (the track promoters) will say enough is enough, and bye-bye.”

That is pretty much what happened in Malaysia and Razali added: “We always complained that the cost was too high and every year we tried to negotiate to get more value for money.

“To come out with that kind of statement, it’s frustrating and it makes us look like an idiot really.”

This month saw Prime Minister Najib Razak publicly announce the end of the Malaysia Grand Prix, which has faced intense local competition from the night GP in neighbouring Singapore.

Malaysian officials said the Sepang circuit, which can accommodate 120,000 fans, drew just 45,000 to the 2016 Grand Prix, and TV ratings were also poor.

“Two numbers we looked at, spectators going to the track, bums on seats, and TV ratings because TV ratings affect us in terms of media exposure.

“At the end of the day, hosting Formula One is about promoting the country as a global destination and if the numbers are not there, the investment we make in Formula One is not justified.

“The Sepang circuit is government-owned and our rights fees for our major events such as Formula One and (motorcycling’s) Moto GP are paid by them.

“Every year the Prime Minister of Malaysia comes and watches Formula One in the Royal Box so last year it was quite clear, standing up and looking down, that there were empty seats everywhere and he was not happy.

“So on the spot he says ‘we are not getting what we paid for and try to negotiate with the Formula One management to end it’. We looked at the numbers and did recommend we should end it.”

Razali, however, insisted the SIC still had a bright future despite taking a “long break” from Formula One.

“The last five years we have reached more than 90 percent track utilisation,” he said.

“In terms of major events, we will have Moto GP which runs until 2021 and we have built a motorsport park, 40 workshops which within a year was 100 percent tenanted and this year we are looking at setting up our advanced driving facilities, putting lights on the track, whatever we can do to increase revenue and ensure the sustainability of the circuit.” 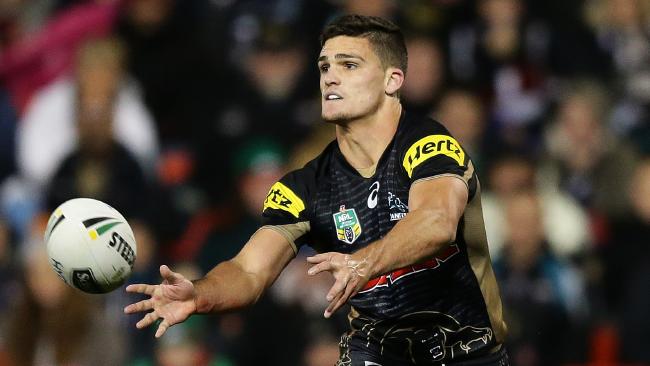 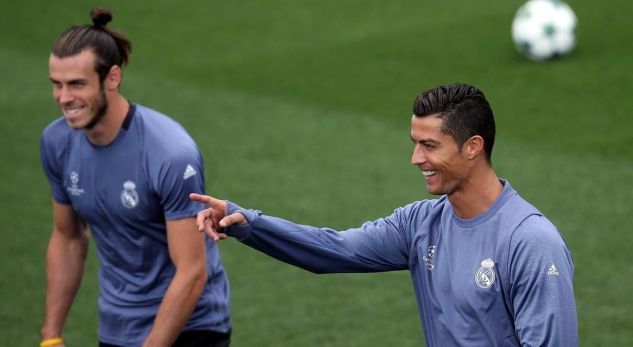 Where is Ronaldo going? 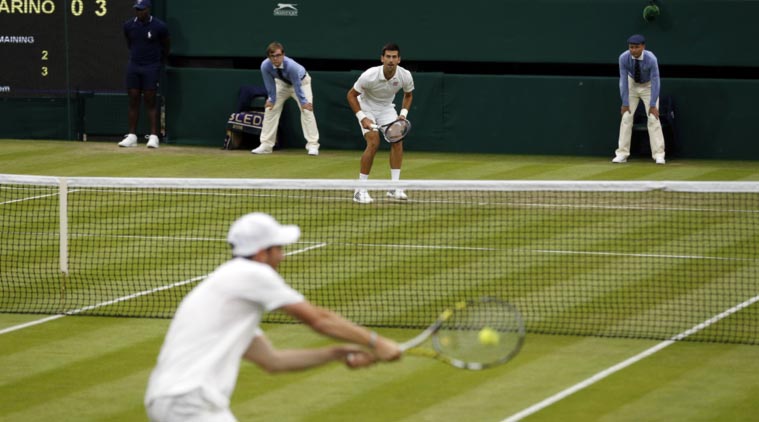