Goals from Youri Tielemans and Dries Mertens were enough to give Belgium a 2-0 win over England on Sunday, with the result ending the Three Lions’ chances of topping their Nations League group.

The hosts took the lead inside ten minutes with Youri Tielemans’ shot deflecting off Eric Dier and past Jordan Pickford. Soon after, the Red Devils doubled their lead when Dries Mertens curled home a fine 25-yard free kick.

After the break, England enjoyed the lion’s share of possession and carved out a few half chances. However, they couldn’t find a breakthrough, with Belgium coasting to a 2-0 win.

Here are your player ratings for both sides…

Jan Vertonghen (CB) – 7/19 –
Composed on the ball and mopped up in behind competently.

Thomas Meunier (RWB) – 6/10 – Did not enjoy coming up against Grealish and was forced into committing three fouls.

Youri Tielemans (CM) – 9/10 – Fine goal to open the scoring. He was busy, popping up all over the pitch to link up the play and break things up.

Axel Witsel (CM) – 7/10 – Not as impressive as his midfield partner. Kept things neat and tidy for the most part. Also committed a few tactical fouls.

Thorgan Hazard (LWB) – 7/10 – A solid if unsensational display. England’s lack of threat down the right gave him an easy night.

Romelu Lukaku (ST) – 8/10 – Heroic goal line clearance to deny Kane in the first half. Did not see a lot of the ball but used it extremely well when he did.

Jordan Pickford (GK) – 6/10 – Got a hand to the first goal and was let down by his wall for the second. Not the result he would have wanted with his place in the team under fire.

Kyle Walker (CB) – 5/10 – A few sloppy moments in possession. No one gave the ball away more for England.

Tyrone Mings (CB) – 5/10 – Lowlight of his game was getting hit in the cojones by a Trippier free kick. Was schooled by Lukaku throughout.

Jordan Henderson (CM) – 5/10 – Pretty static performance before being replaced at half time.

Declan Rice (CM) – 6/10 – Reckless tackle gave away the free kick for the second goal. Often made it hard for his defence to play out by not positioning himself correctly. Good defensive work though.

Ben Chilwell (LWB) – 5/10 – Substituted in the first half after picking up a knock. Chelsea fans will not be pleased.

Harry Kane (ST) – 7/10 – So unlucky not to score in the first half. Wasted a few good chances in the second but was his side’s creative hub throughout.

Jack Grealish (LW) – 7/10 – England’s brightest spark. Truly, truly bizarre that it’s taken this long for him to get his maiden competitive cap. 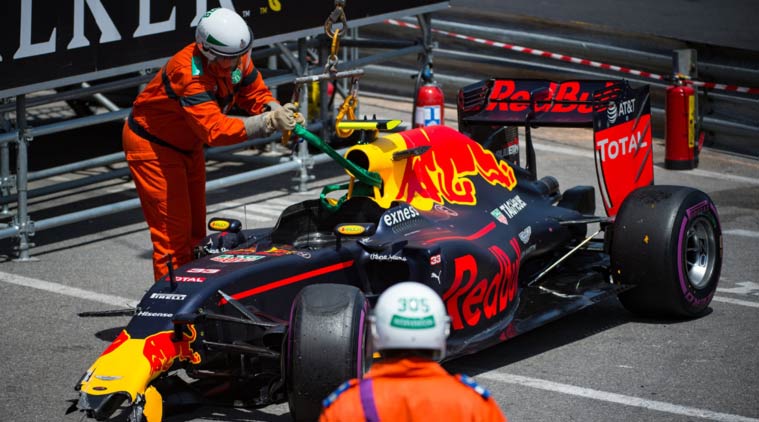 I learned a lot of things – of course to stay out of the wall: Max Verstappen Victoria Azarenka, Petra Kvitova advance to 3rd round in Madrid