‘Who would you most like to be stuck in a lift with?’ is a retro ice-breaker, as old as time. Or as old as 140 years, as lifts weren’t invented until 1880. Before that, it was all desert islands and dinner parties…

But the coronavirus has enabled us to put a modern twist on a vintage classic, with the brand new question: ‘Who would you most like to be stuck in quarantine with?’

After much hype, excitement and anticipation, Liverpool full back Andy Robertson has revealed his choices.

The Scottish international went for a mix of heroes and friends when asked in an impromotu ​Twitter Q&A which three players he would most like to be quarantined with.

He paid homage to a fellow left back with his first choice: revolutionary Brazilian Roberto Carlos.

Considered one of the best to ever play the game, Carlos made being a full back cool. No longer were they failed wingers or failed centre backs, suddenly they could get the fans off their feet and you might actually want one on the back of your shirt.

It’s a fine first choice from ​Robertson, although it’s hardly practical. Roberto Carlos does not speak a lot of English, so what wisdom he’d be able to impart to Robertson during their months together could be limited. And the chances of him being able to recreate his iconic 1997 free kick in the kitchen seem a bit far fetched.

The Sweden striker graced the Celtic Park Turf between 1997 and 2004, just as Robertson was growing up in Glasgow.

The pair would surely be able to while away the hours reliving nostalgic memories of Celtic’s run to the Uefa Cup final in 2003, and the months in quarantine would just melt away.

Not only is the versatile Englishman very funny, making for great conversation and a pick me up during the lows of quarantine, he’s also a very sensible young man.

In the rest of his Q&A, Robertson named Virgil van Dijk as the one Liverpool teammate he wouldn’t want to play against, Steven Gerrard and Thierry Henry as his Premier League idols (however, both were secondary to all-time favourite Henrik Larsson) and picked the 4-3 victory over Man City and (of course) Champions League final as his best games. 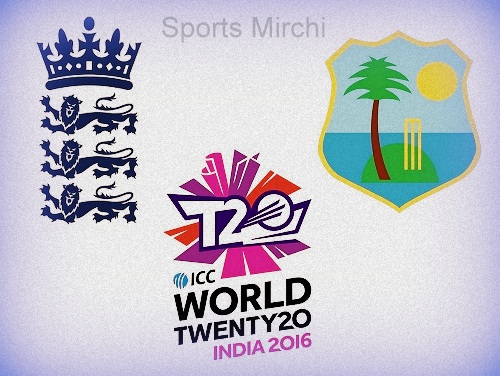 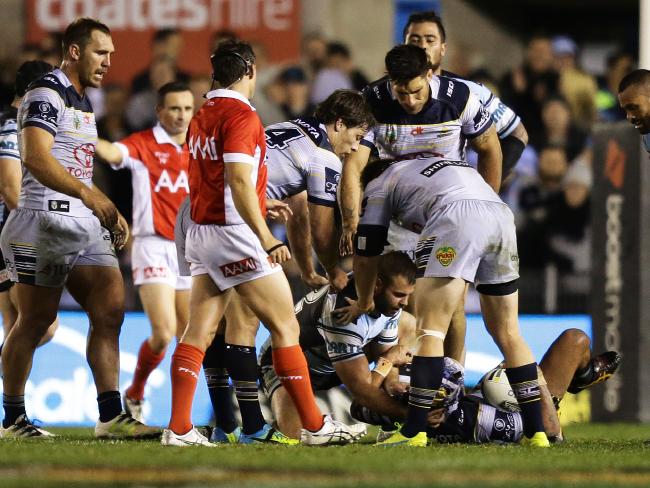